home of the African Hunting Dogs

Until 2019, this new national park, named after the country’s first president, following independence in 1961, was known as Selous Game Reserve.

Named officially in 1922 after an English explorer, Captain Frederick Courtney Selous, the reserve was his final resting place when he died there in combat with the Germans during the first world war just below Sugar Mountain in the Beho Beho hills. A small plaque marks the grave.

At 30,000 square kilometres, Nyerere National Park is the largest national park in Africa. It is the size of Switzerland and yet, one can go out for an entire day on game drive and never see another human soul. It is one of our favourite parks in Tanzania and is found in the south of the country.

As an operation, we started in Selous in the mid 90’s but our founders, David and Masoud met as safari guides in the reserve in the late 1980’s. There are, therefore, few operators who can match our knowledge of this park. Nyerere National Park has it all and is truly off the beaten track away from the crowds. 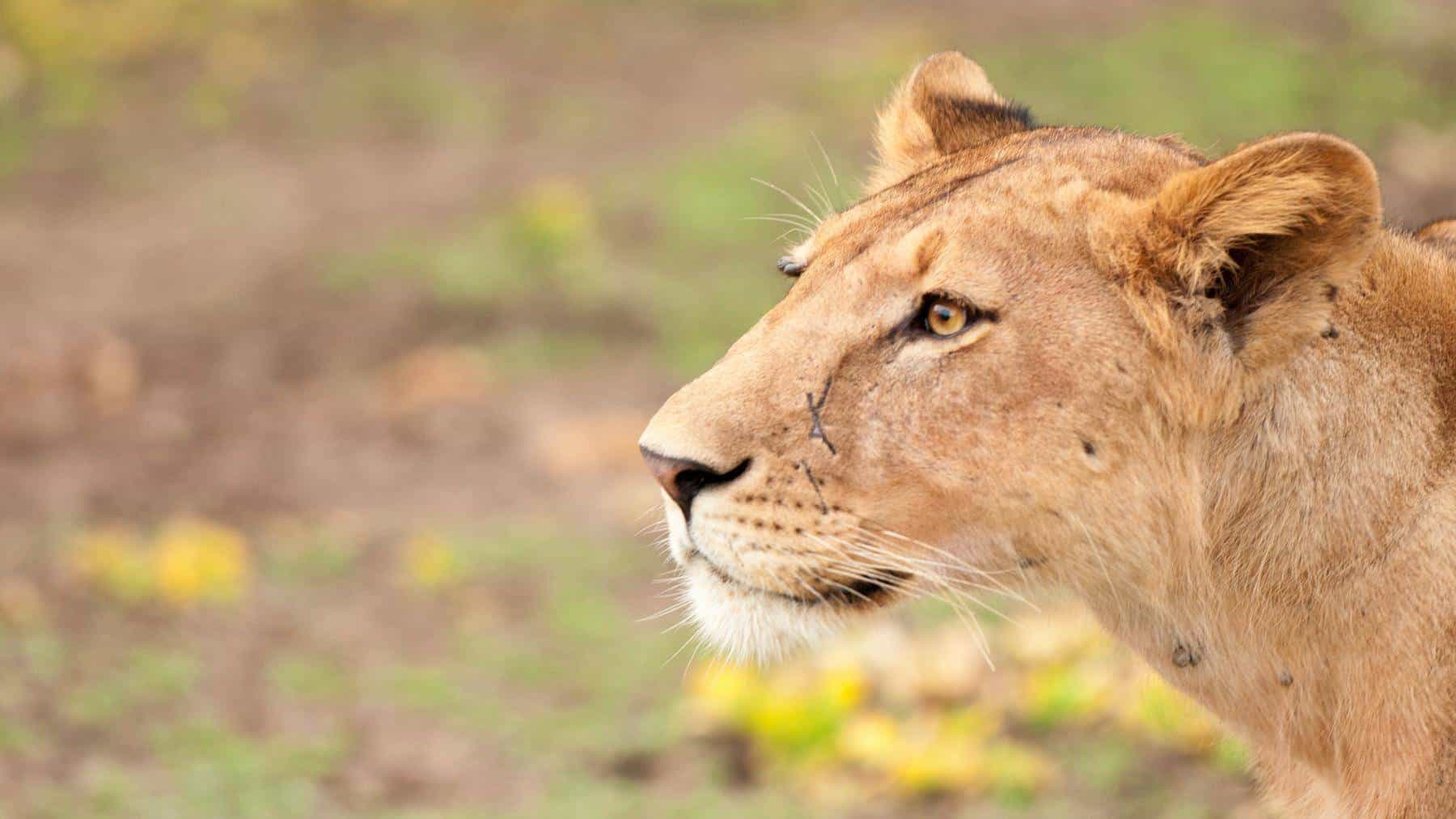 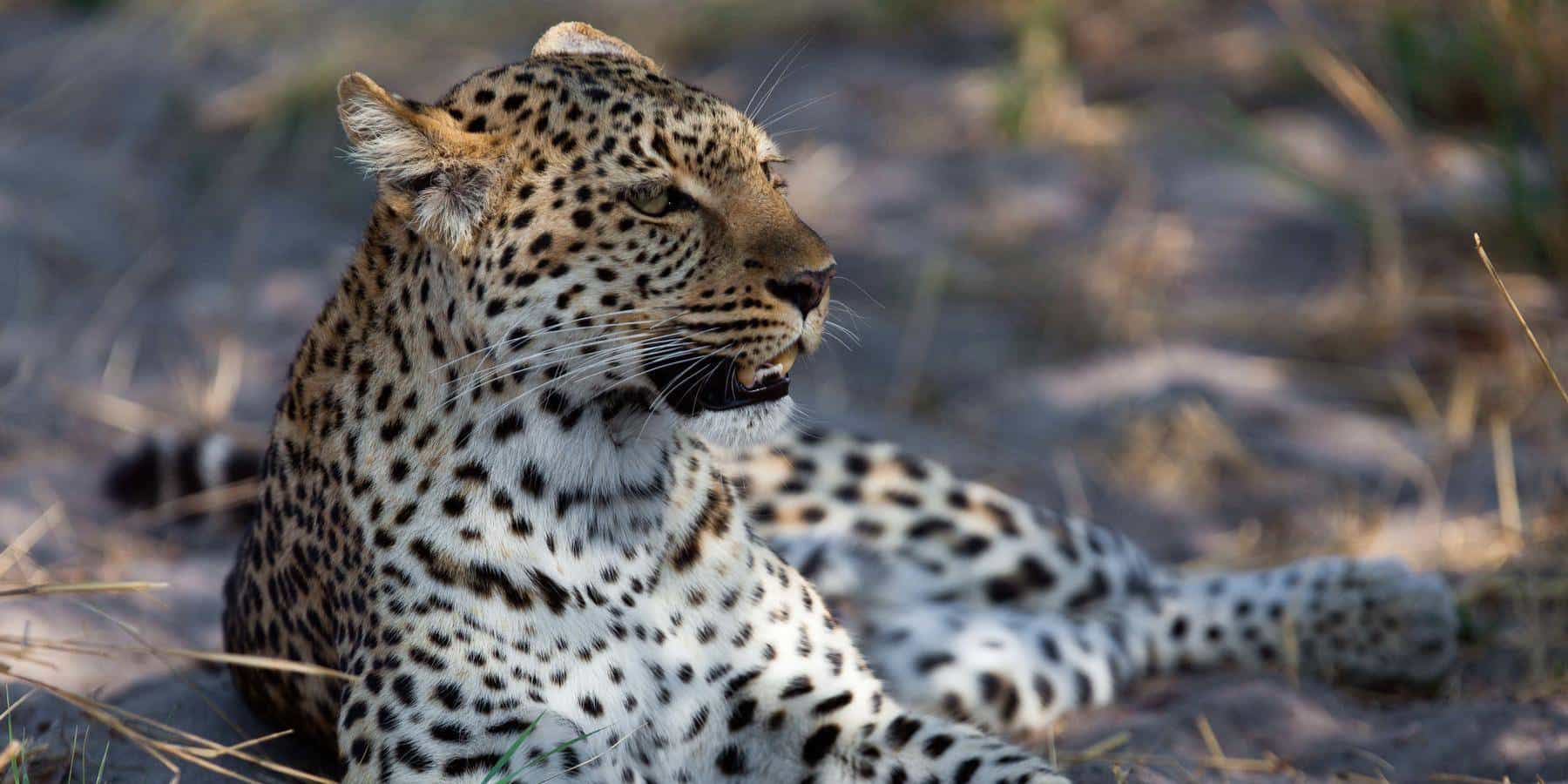 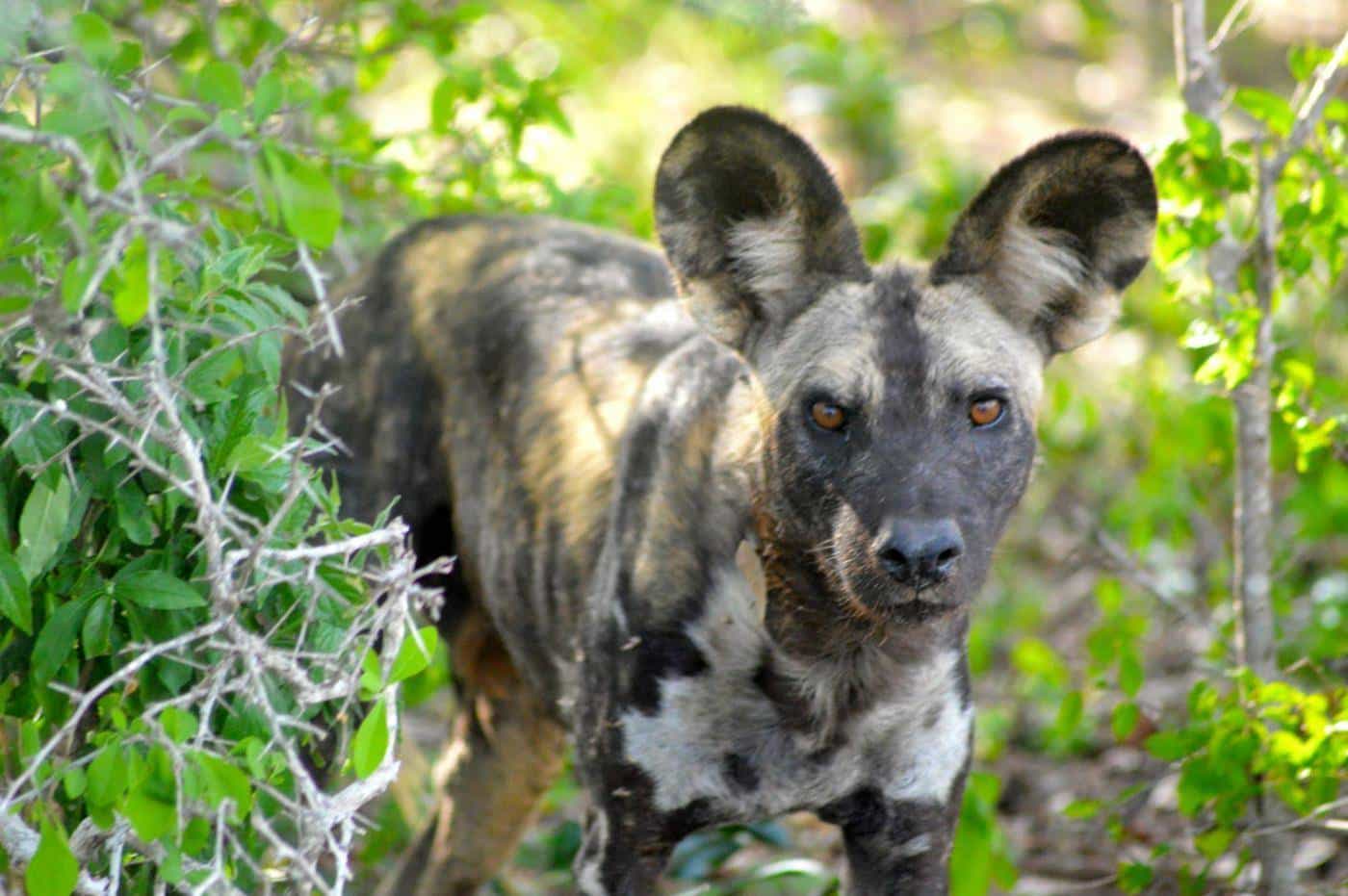 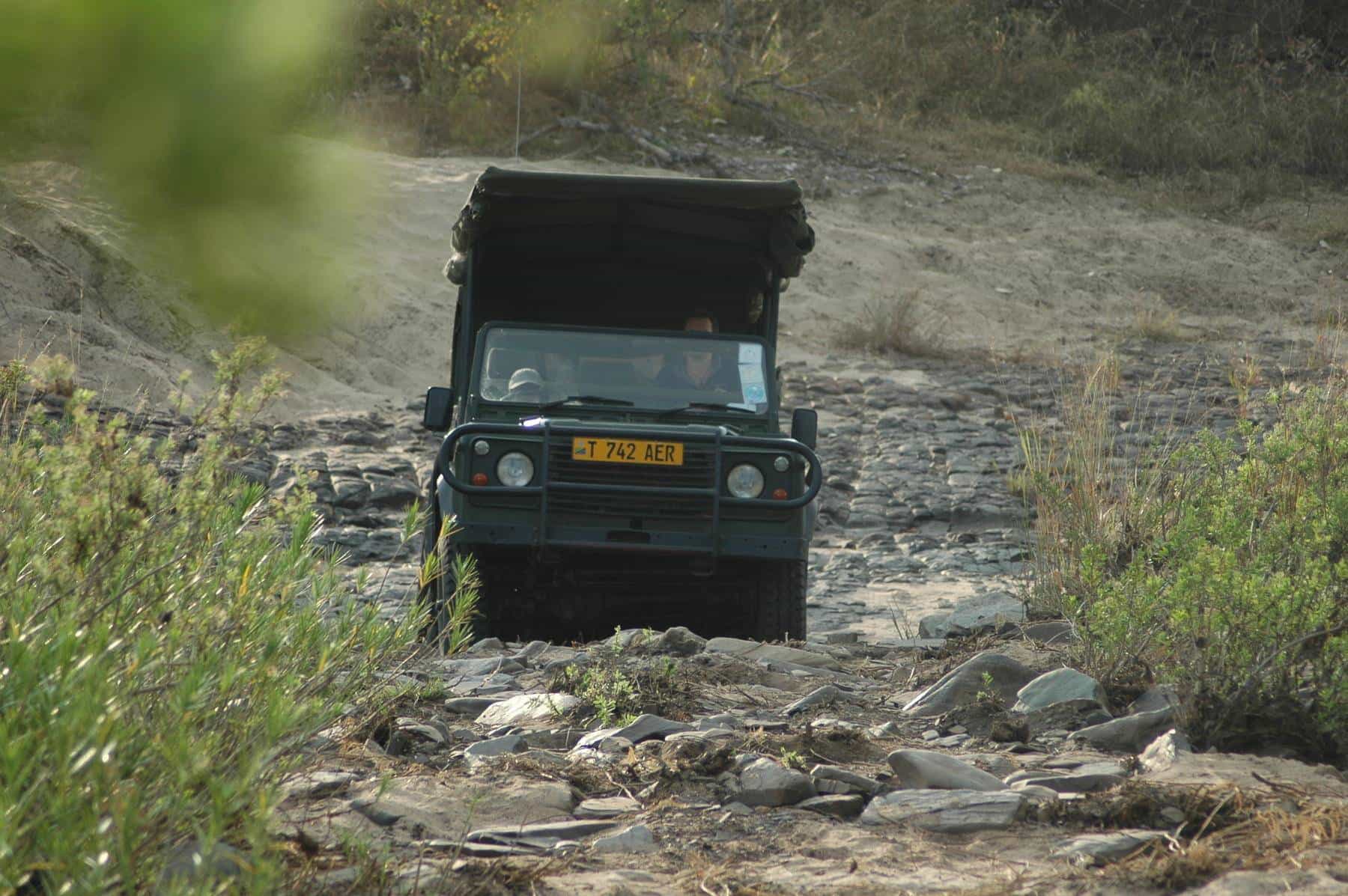 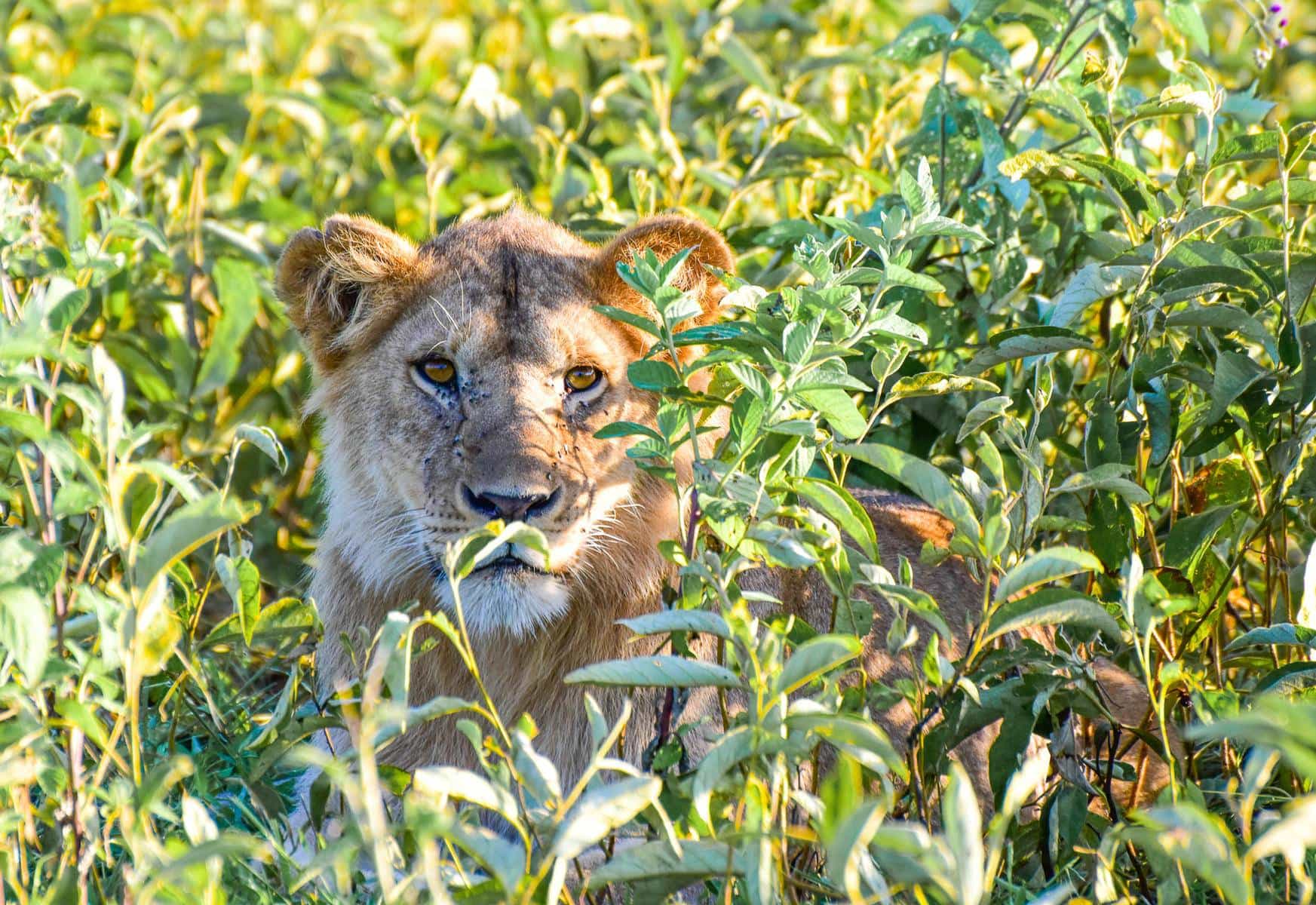 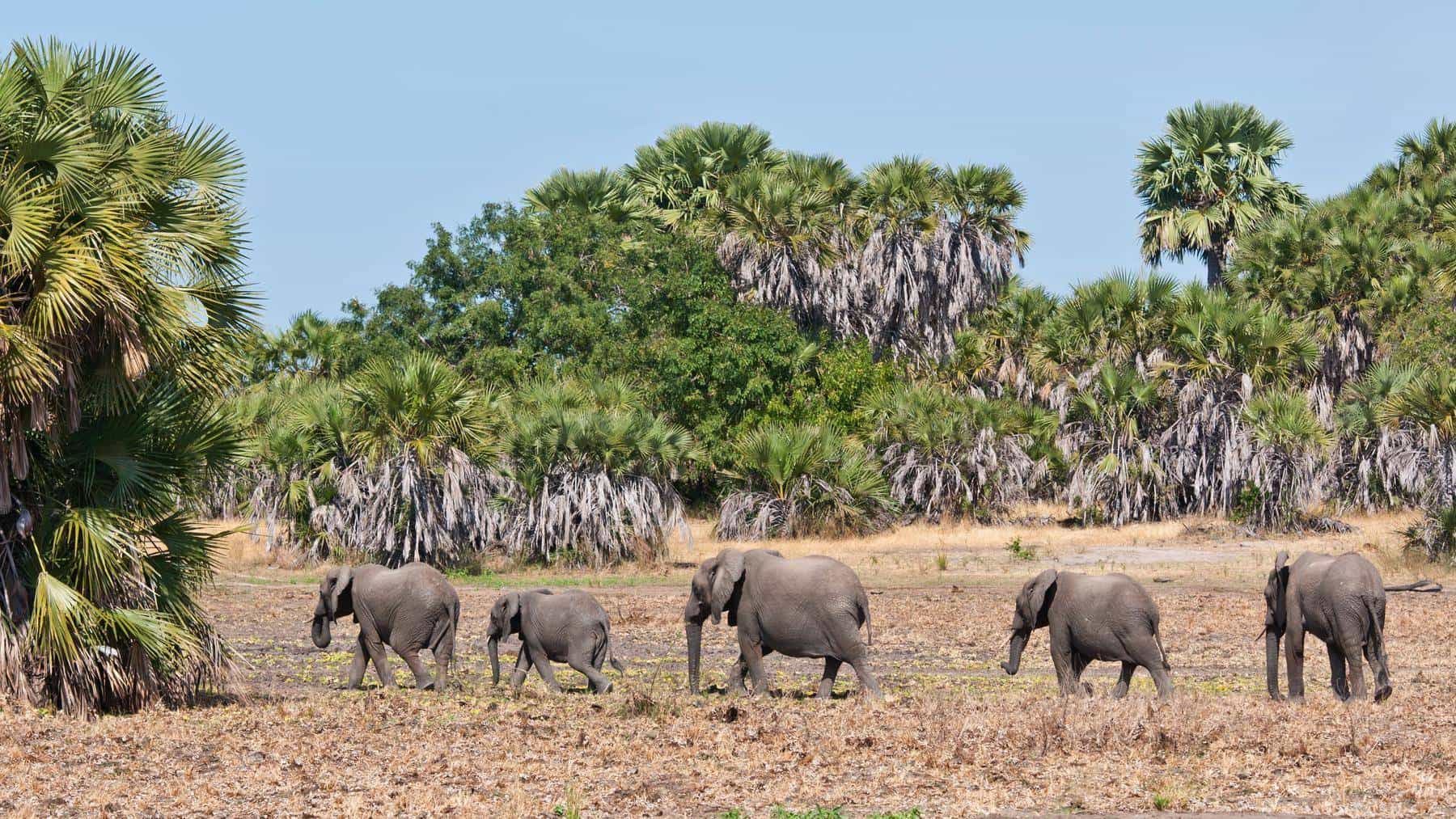 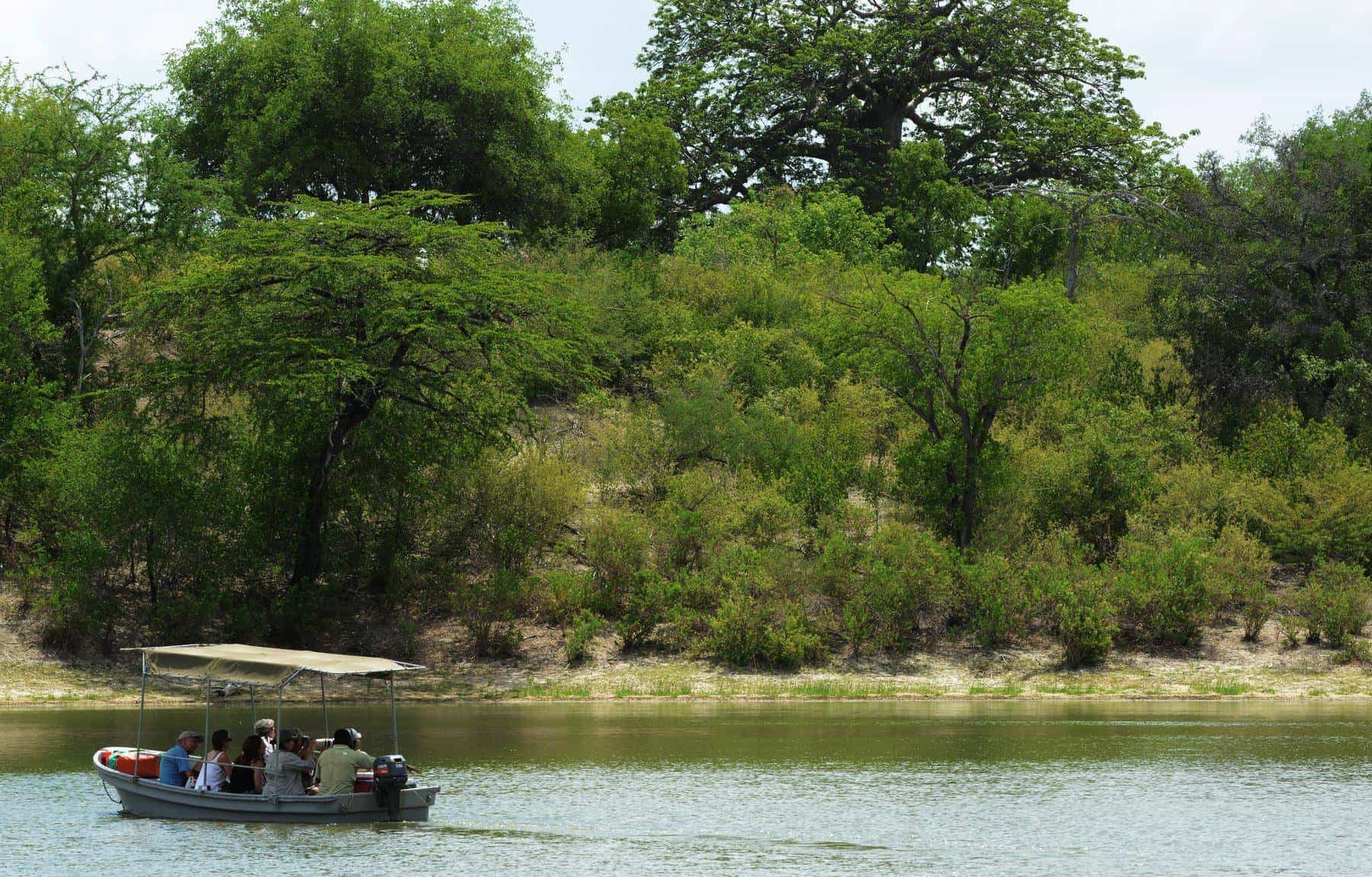 The mighty Rufiji river and the lakes are the lifeblood of the park and during the dry season of July through October, it is the place where a huge concentration of wildlife gathers. Nyerere national park is arguably the best place in Africa to spot the once endangered African Hunting Dogs (wild dogs). There are fantastic elephant herds, plenty of lion prides, leopard, hyena, kudu, eland, impala, bush buck as well as hippo and huge Nile crocs in the river and lakes. The birdlife here is also phenomenal with over 400 recorded species. Wildlife migrates from the east and the south both resident and migratory.

The wildlife in the Selous is particularly interesting as it attracts both east and southern African wildlife, both resident and migratory, and over 400 known species of birds, which make it a key destination on a Southern Tanzania safari. Lion are particularly strong here and there are large numbers of leopard. The park is home to over 50% of the remaining endangered African wild dog, and also hosts very good populations of buffalo, giraffe, eland, hyena, sable, hippo, crocodile, kudu, baboon, wildebeest, zebra, impala, hartebeest, colobus and vervet monkeys along with over 400 species of bird.

Not only a wonderful place for the seasoned safari enthusiast, Nyerere national park offers an amazing introduction to unspoilt Africa. Home to some of Africa’s best foot safaris, boat safaris and fly camping trips, Nyerere national park has the greatest diversity of safari activities of all the Tanzanian safari parks. The boat safari, in particular, really sets this park apart from the others. Only here and in the coastal Saadani National Park are boat safaris permitted. What is there not to love about this amazing park.

After the short rains in November new grasses emerge and turn the park into a stunning Garden of Eden. The mosaic of grassland, woodland and lakes is stunning beautiful and the young animals, all born through this period, bring the whole scene to life. Wild dogs are most visible at this time, chasing the new born wildebeest calves, and the dazzling carmine bee-eaters often follow vehicles in vast numbers, hunting disturbed insects.

This is the Nyerere dry season. The period starts green, particularly away from the lakes, but becomes very dry by September when much of the grass has been burned. Animals concentrate around the park’s famous lakes and action can be intense.

How to get to Nyerere

The park is easily accessed by scheduled flights from Dar es Salaam and Zanzibar with a flight time of under an hour. Visitors can also get to the park by road from Dar es Salaam but we recommend a break in the journey, maybe with a stop off in Mikumi National Park. The road to Selous is graded regularly but it’s worth checking after the main rainy season of April & May how the road is.

For those who are feeling adventurous with an interest in experiential travel, there is no better way, in our view, to get to the park than by the TAZARA train from Dar. This is the Tanzania to Zambia train that departs from Dar twice-weekly on a Tuesday and Friday with a journey time of approximately 4.5 hours. The train is remarkably punctual but on some days the delay can be for hours with it occasionally not running at all. We have a good source of information at TAZARA after so many years of using the train to Selous and therefore always proceed with caution.