This lovely park is well worth a visit and one of our personal favourites in the north. The game viewing area is around ten times the size of nearby Manyara National Park with a concentration of game that is exceptional during the dry season from July through to October. This is the park for elephants and a lesser known little gem despite it being just slightly off the well-trodden main safari route between Arusha & the Serengeti. It is a vast park with most guests who visit just popping in for a half day drive leaving huge chunks of the park untouched. It is worth at least a day inside the park as you won’t be disappointed.

Tarangire is most well-known for its elephant migration and huge concentrations of animals in the peak months of July to October. The atmosphere and habitats are completely different from other parks with fabulous baobab (known also as the upside-down tree as when not in leaf the branches look like roots sticking up into the air) tree forests. Tarangire is surprisingly large, giving visitors the quietest game viewing environment of all the parks in the region, particularly in the less visited south of the park. 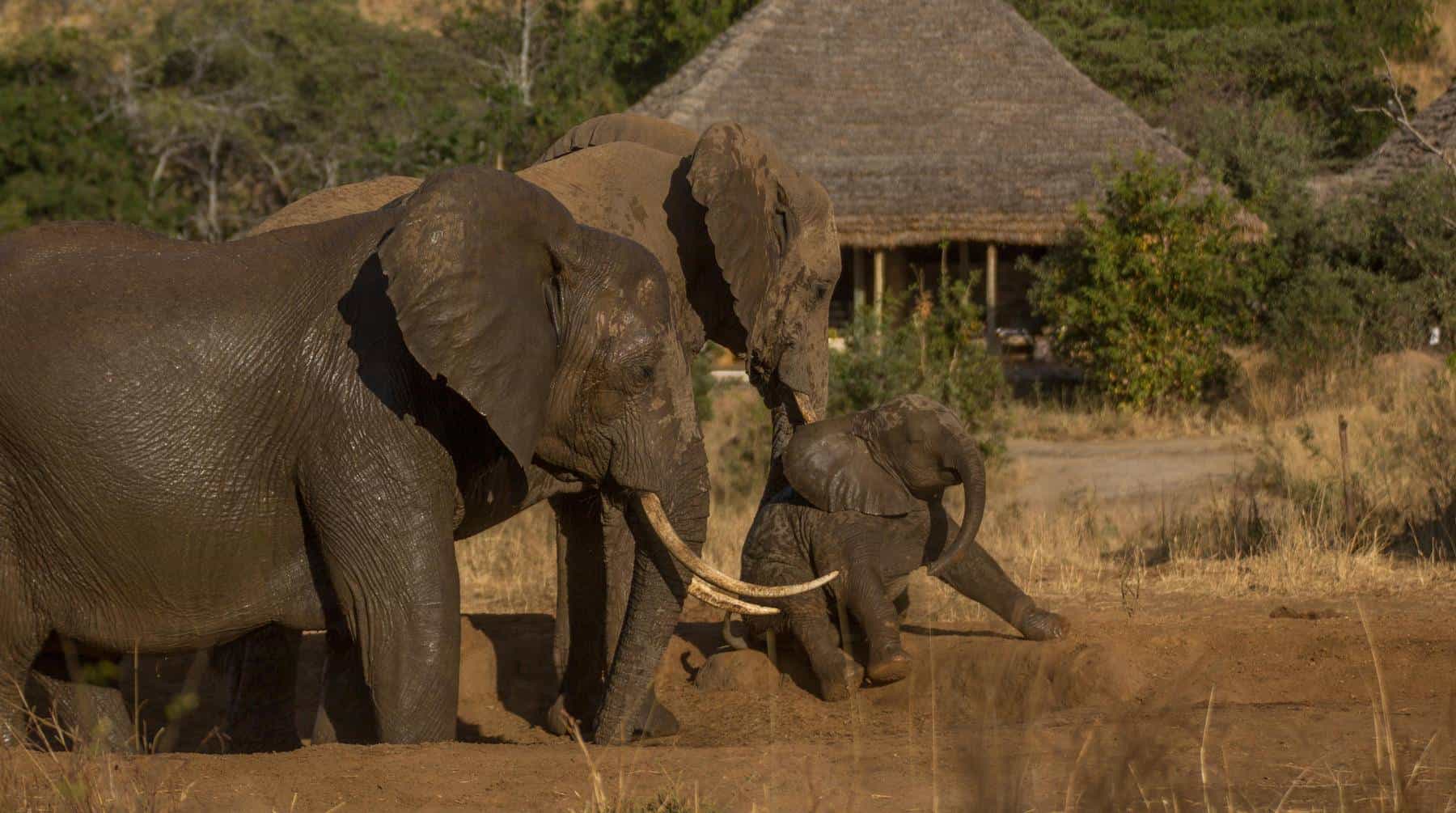 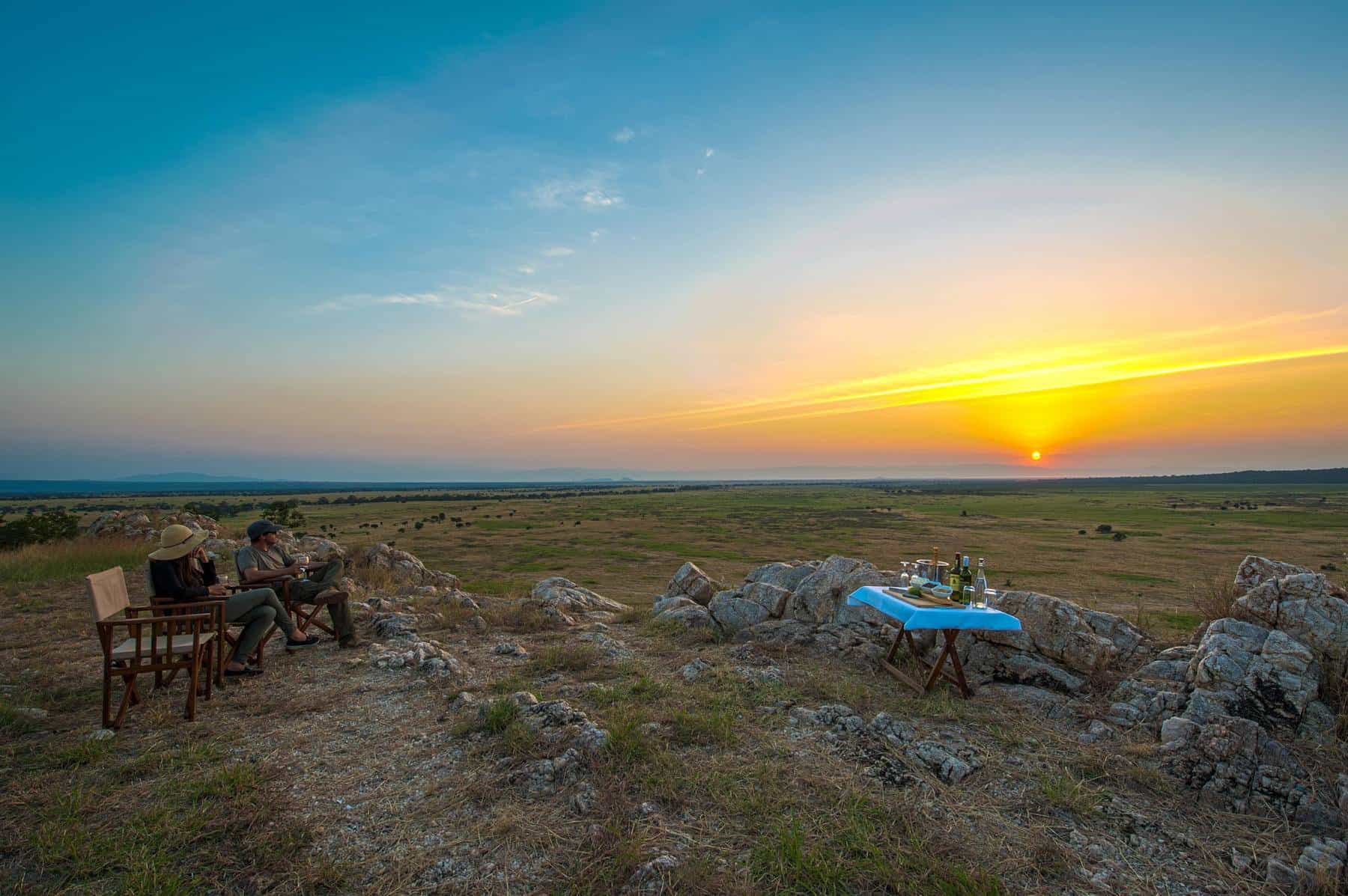 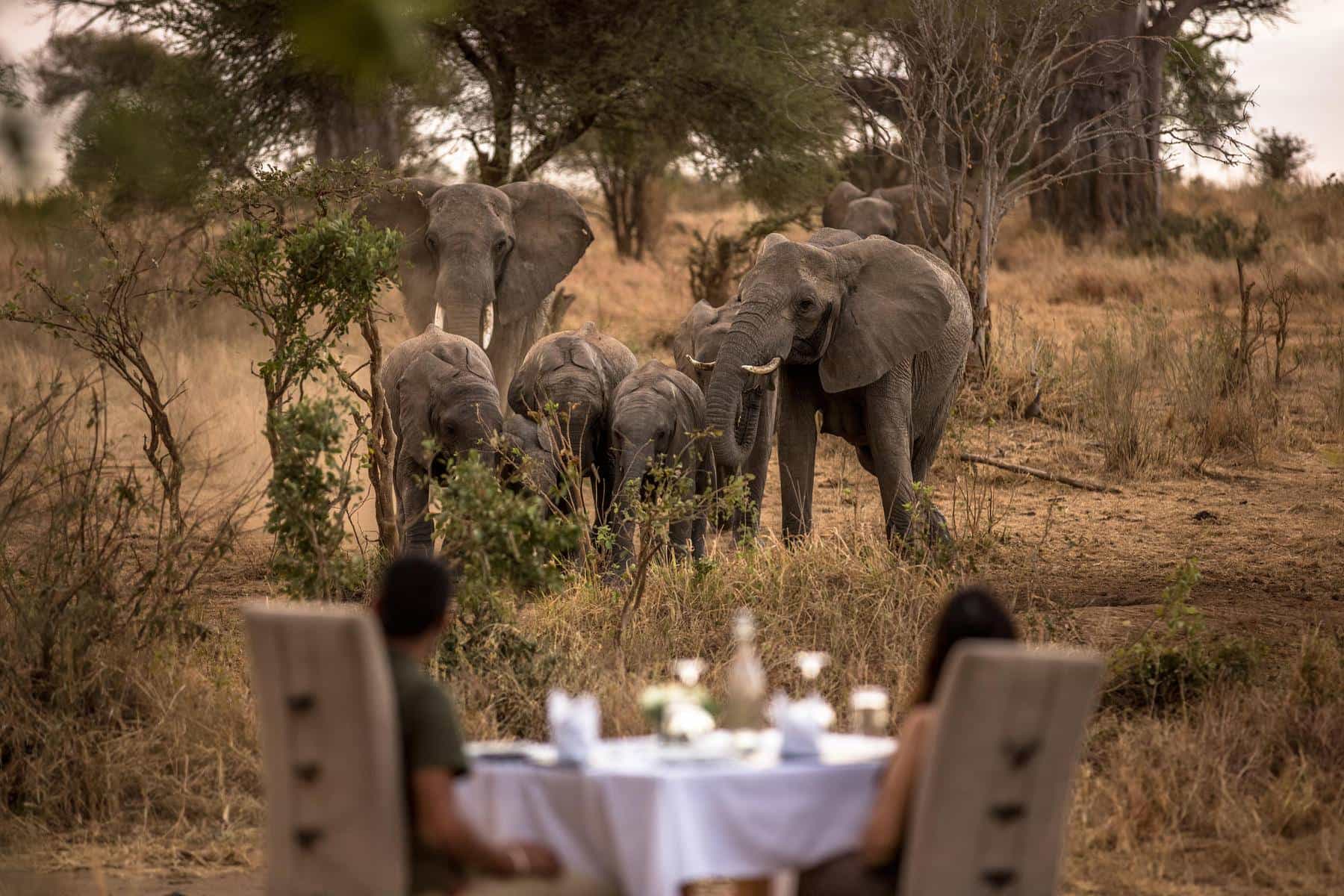 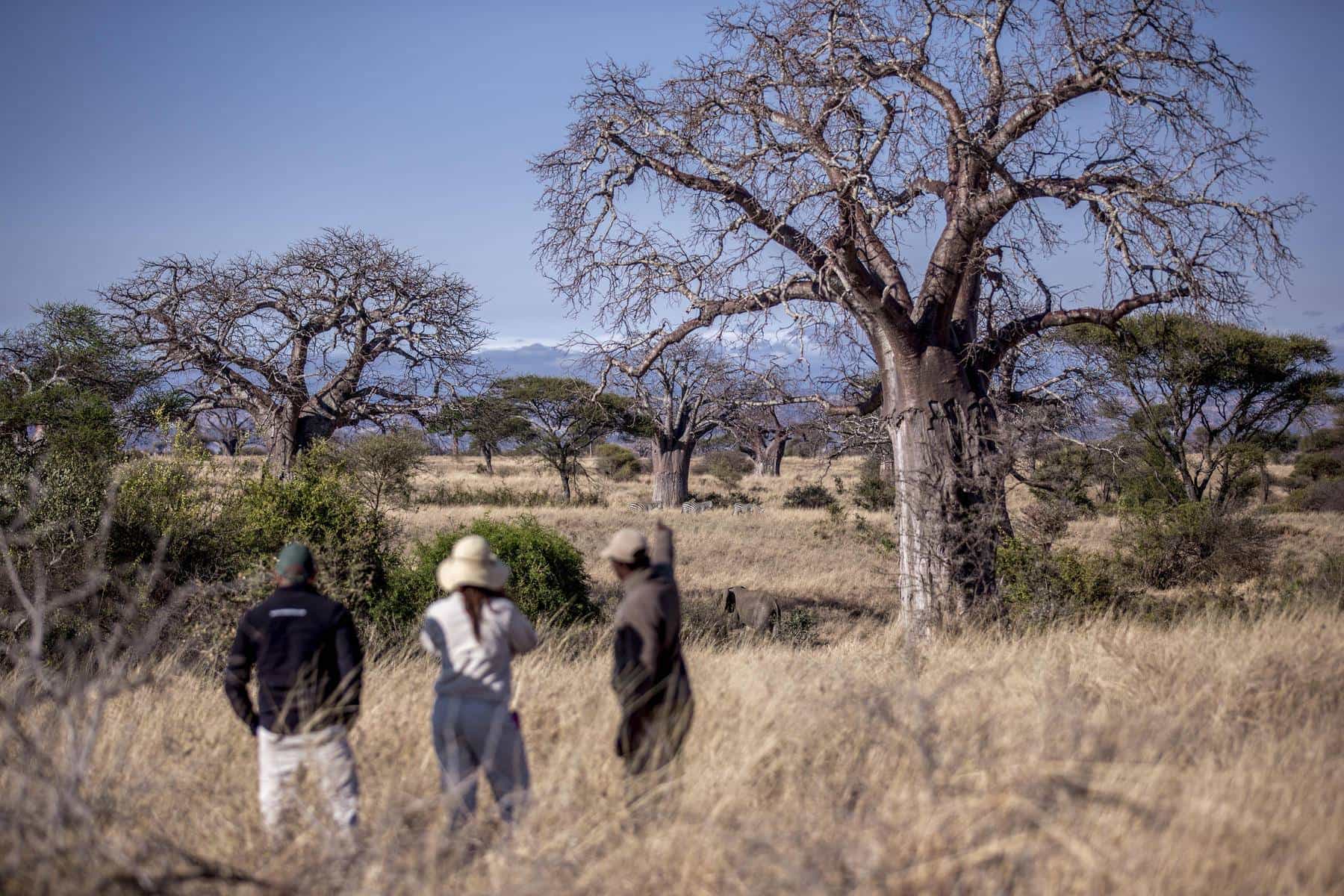 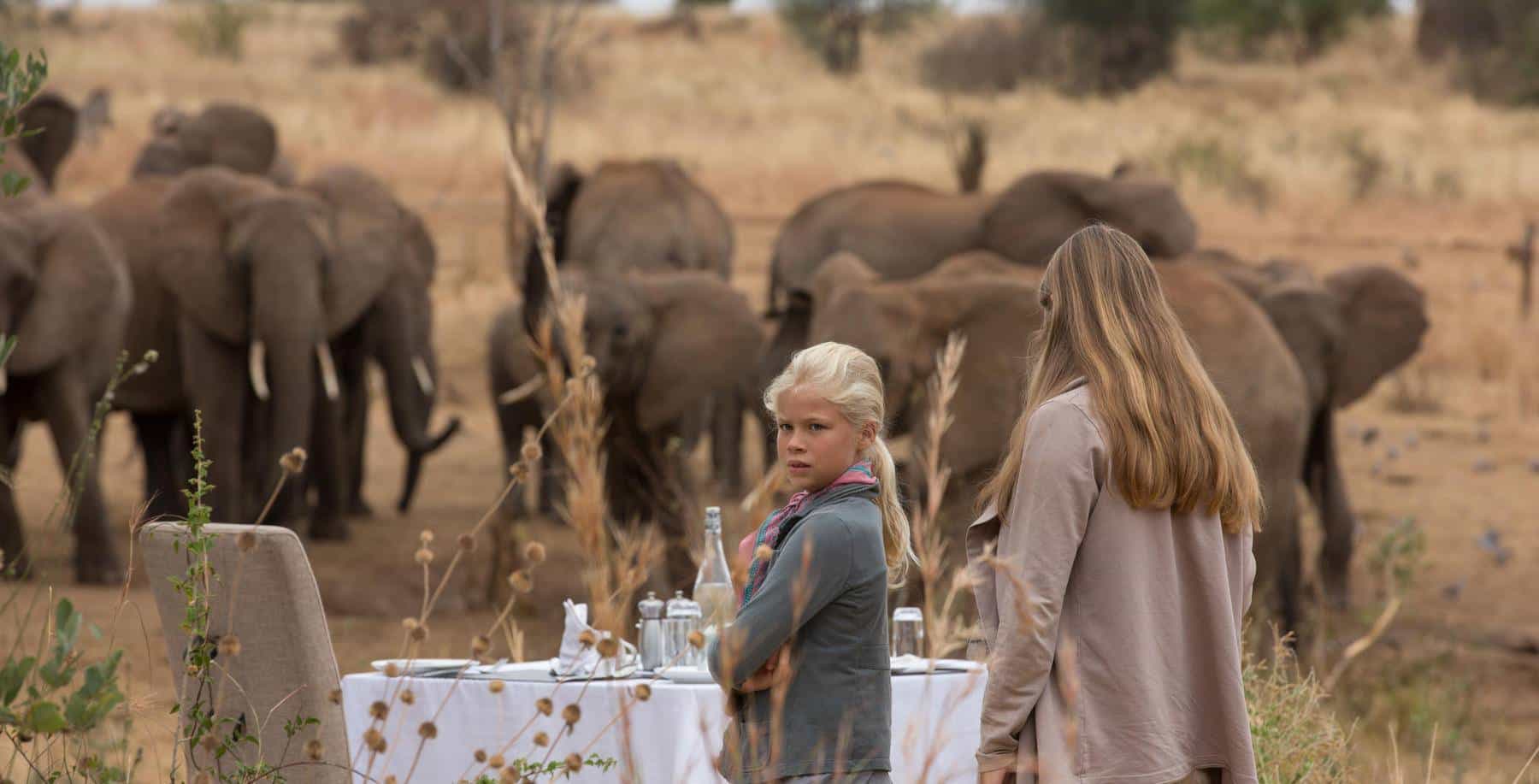 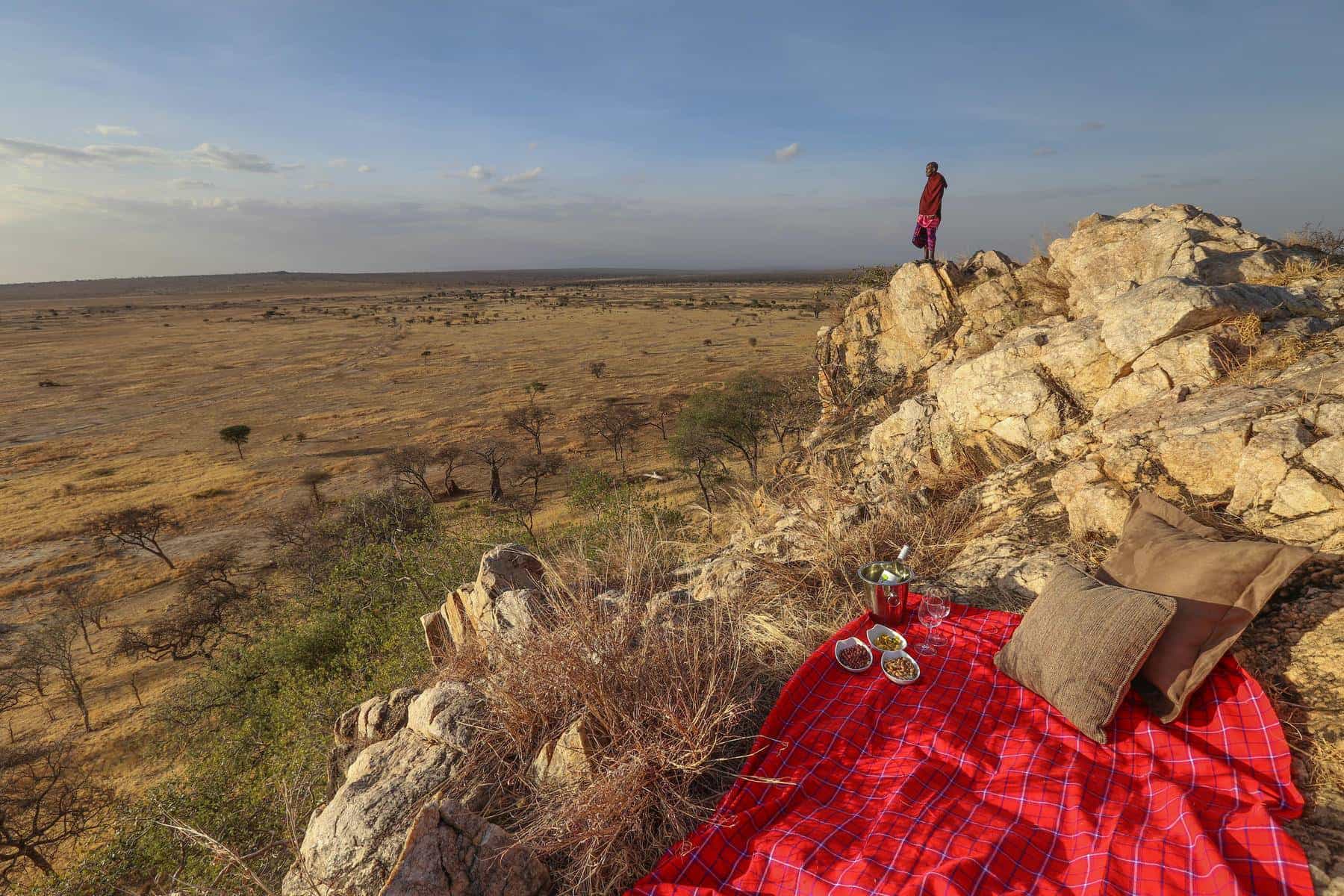 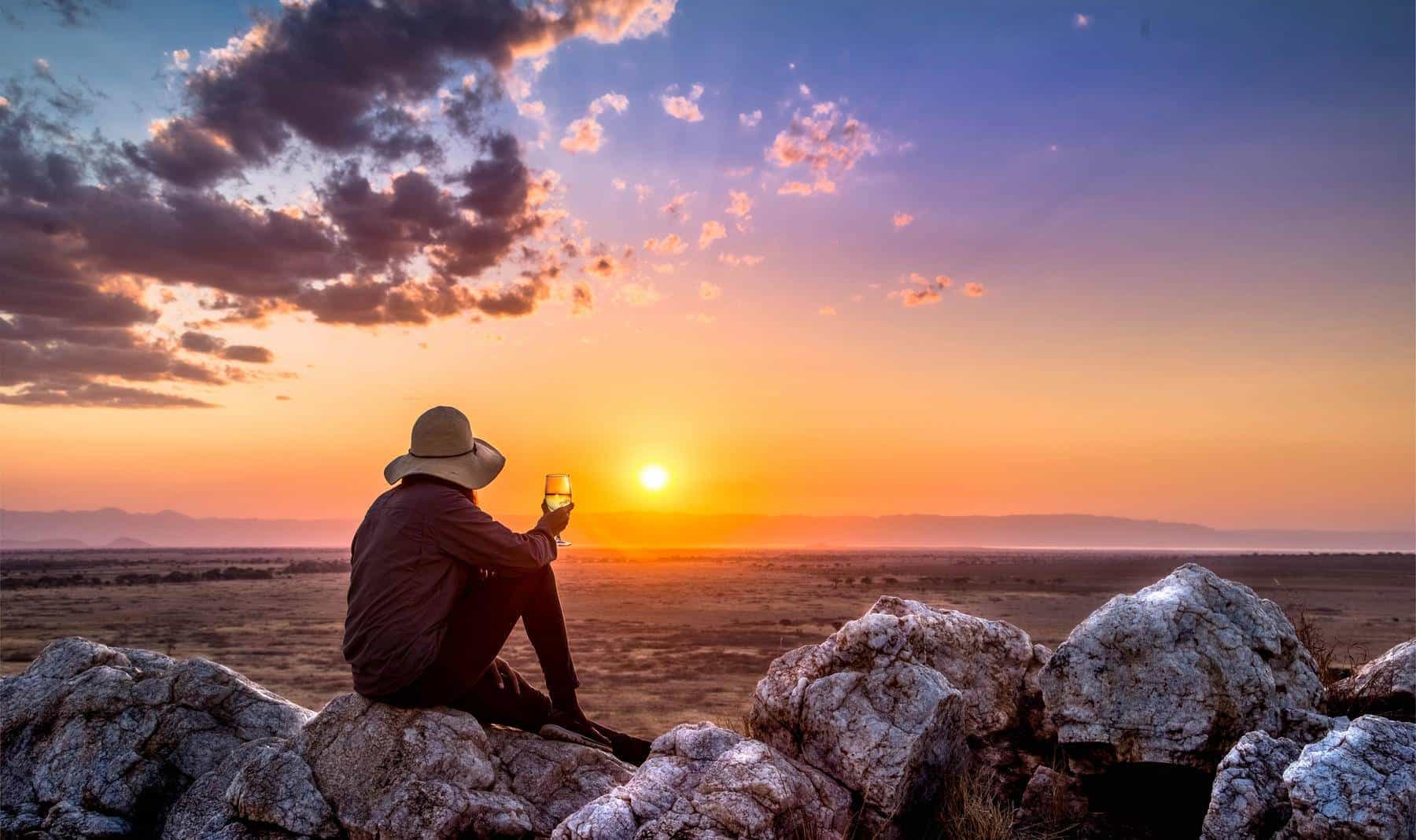 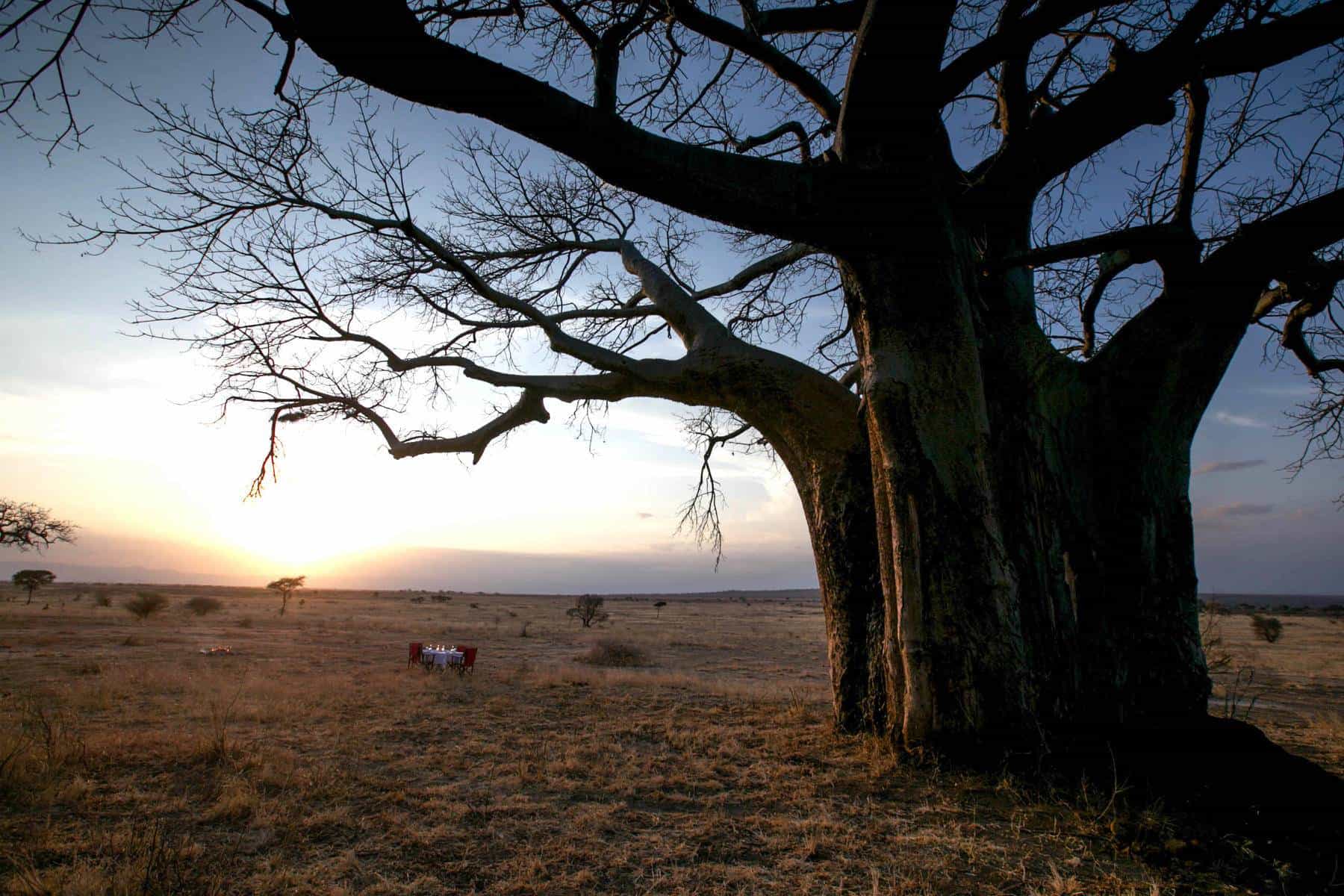 As in many parks during the dry season, wildlife congregates around the rivers and lakes of this park. As well as the swamps, there is also activity at the Tarangire river which attracts a fantastic variety of wildlife.
Tarangire national park is a seasonal due to the unusual localised migration pattern that is followed by the majority of game that resides in and around the park making it fantastic at the right time.
Tarangire’s huge elephant herds will usually appear during peak months as there are more than 3,000 in the park. There are also healthy numbers of wildebeest, zebra, giraffe, Cape buffalo, Thompson’s gazelle, greater and lesser kudu, eland, leopard and cheetah as well as a superb variety of birds.

As with all northern Tanzania parks, game drives are the main safari activity in Tarangire.

Tarangire has a very specific season of plenty. From June to October, as the dry season takes hold, vast numbers of animals move into the park to feed and drink around the Tarangire river. Elephant numbers can be incredible, and this is probably the best place in Tanzania to view the great pachyderms. Predators are also plentiful and leopards are a speciality for the park. Once the rain arrives in November, much of the wildlife moves out of the park.

How to get to Tarangire

Tarangire is usually visited by car en-route to or from the Serengeti as part of a tour. There are also schedule flights which land at nearby Lake Manyara airstrip.