The most easily accessible park in Tanzania

We have mixed feelings about Mikumi National Park. We enjoy it when we visit and get into the heart of the park but it never fills us with excitement when we compare it to other parks. This might be to do with the fact that a main road runs through it so it is not seen as remote. It’s ease of access also means it attracts self-drive day trippers so it never feels exclusive.

That said, it is an easy stop off when en-route to Nyerere National Park and never fails to deliver on wildlife. This is why we decided to include it on our list of parks to visit. 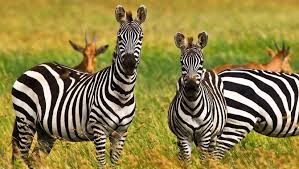 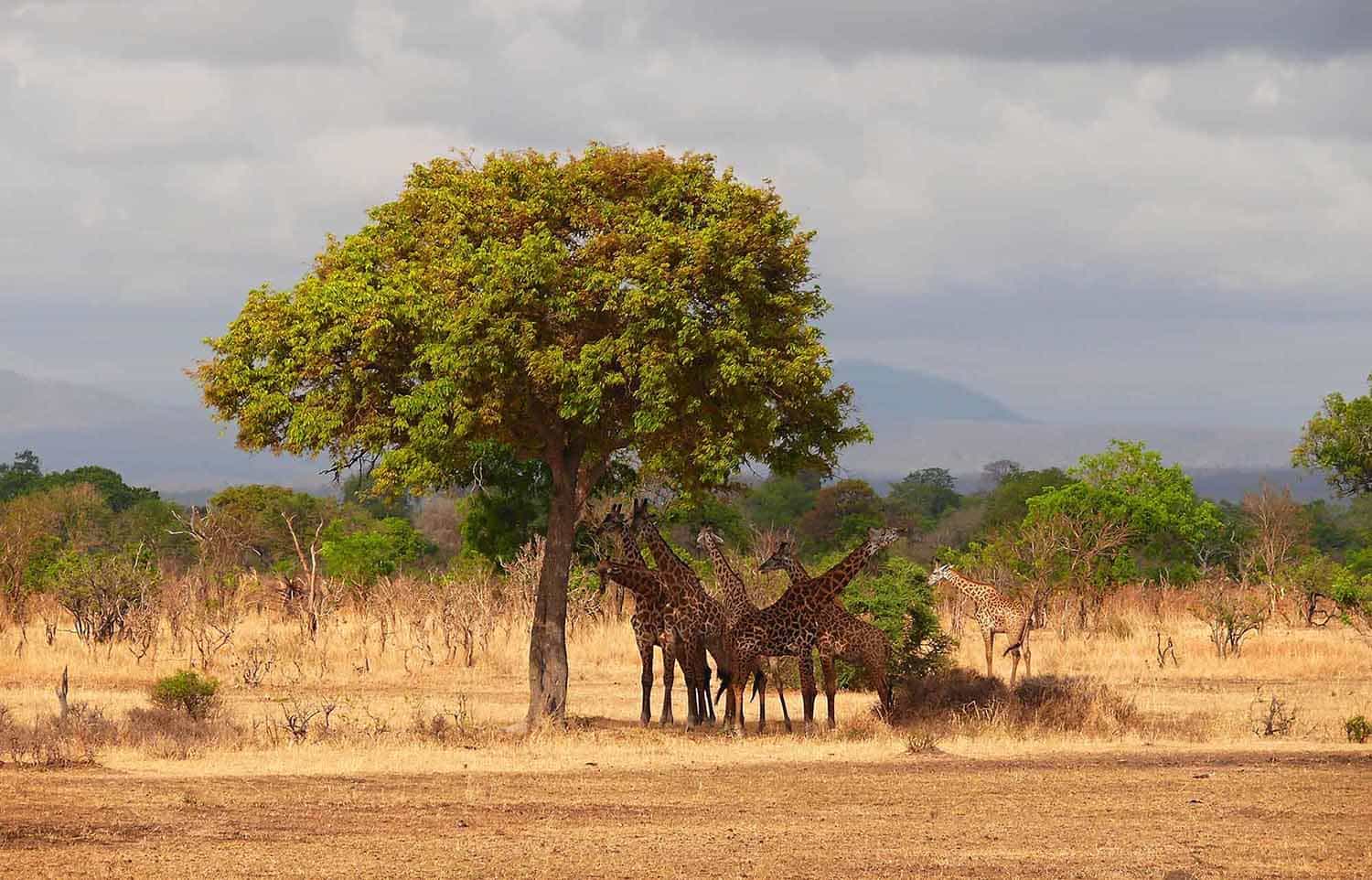 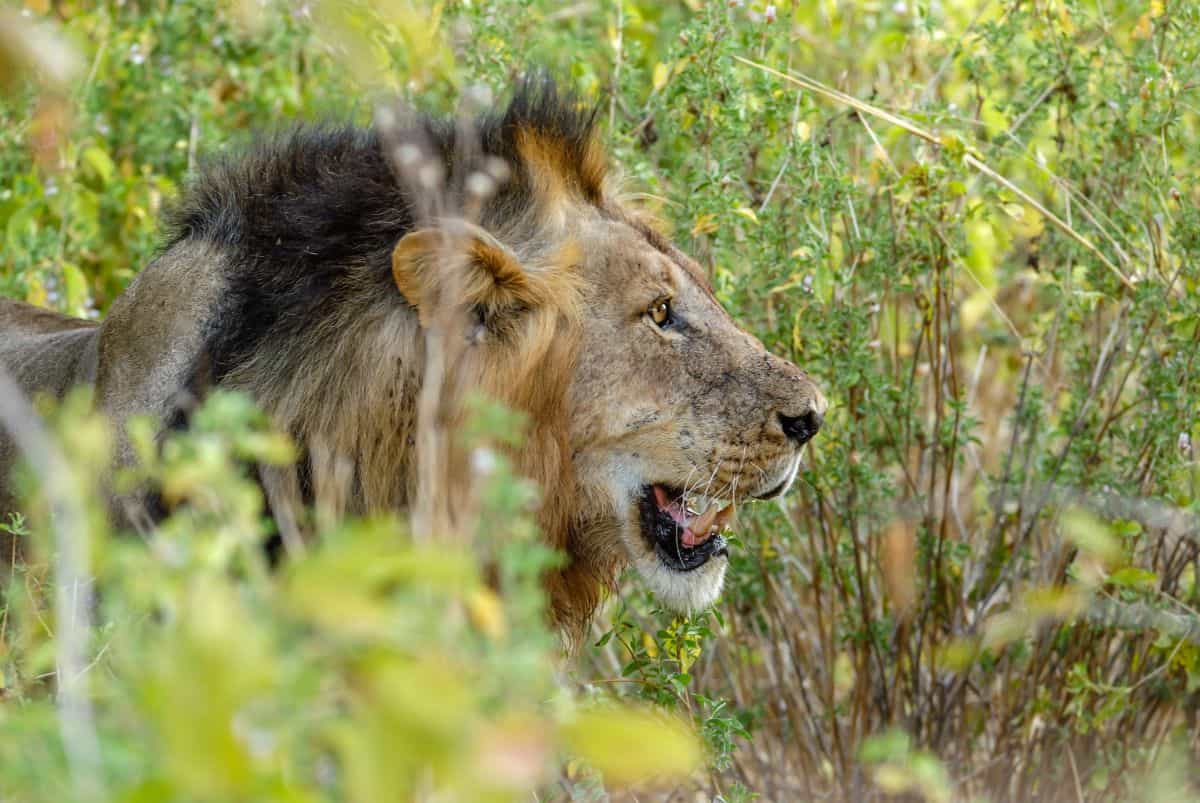 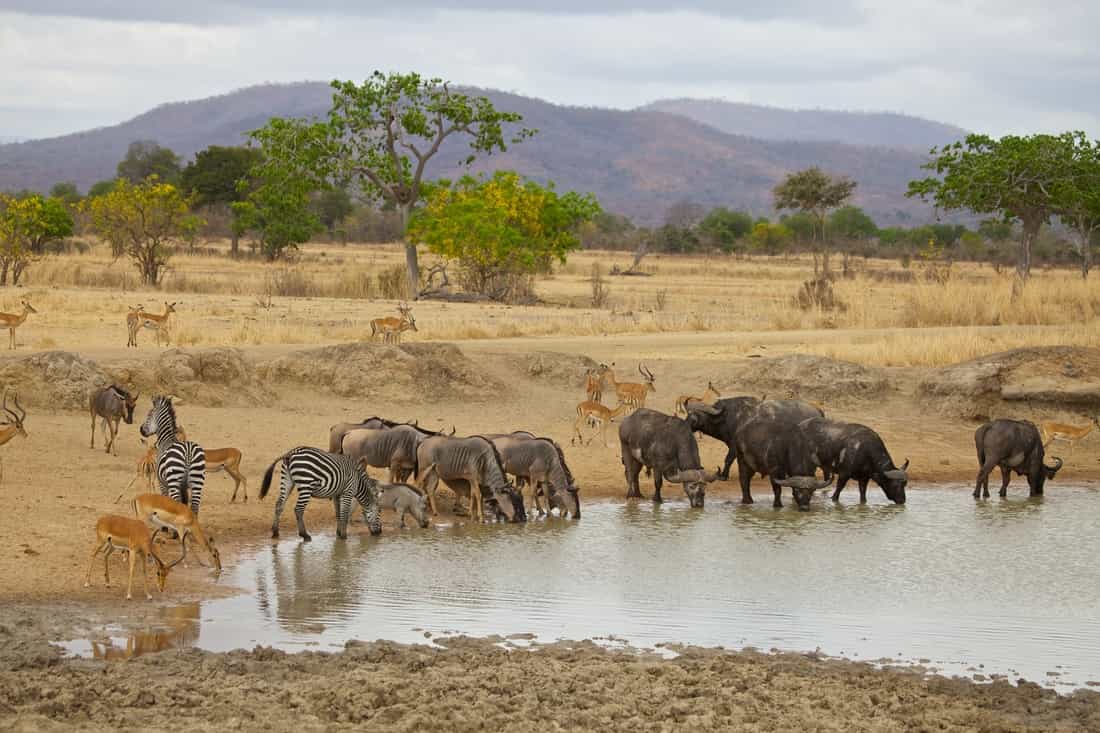 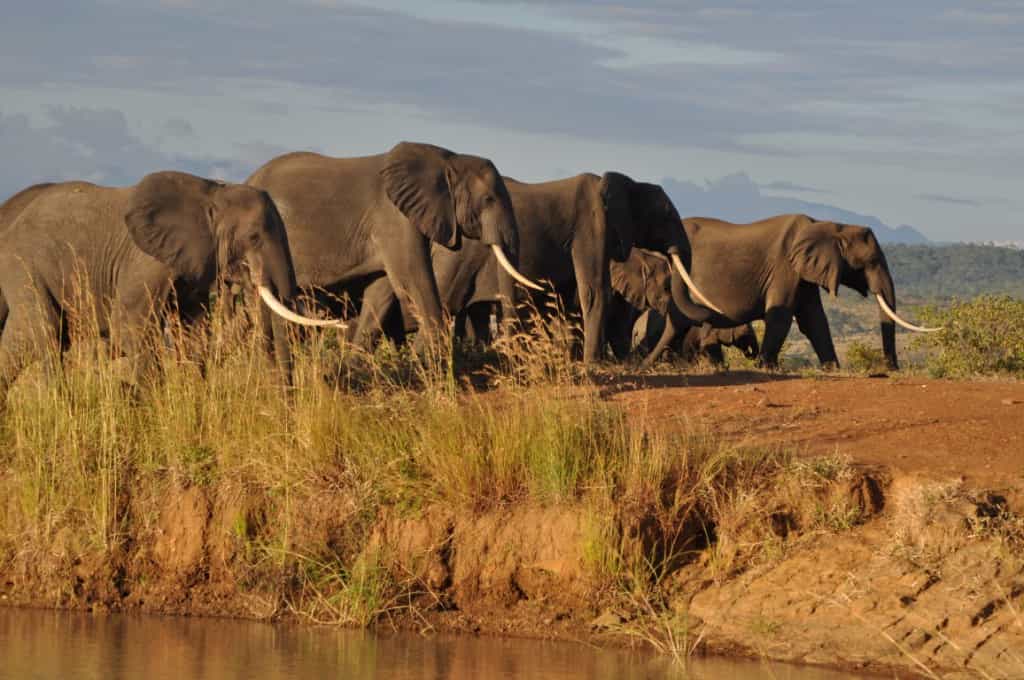 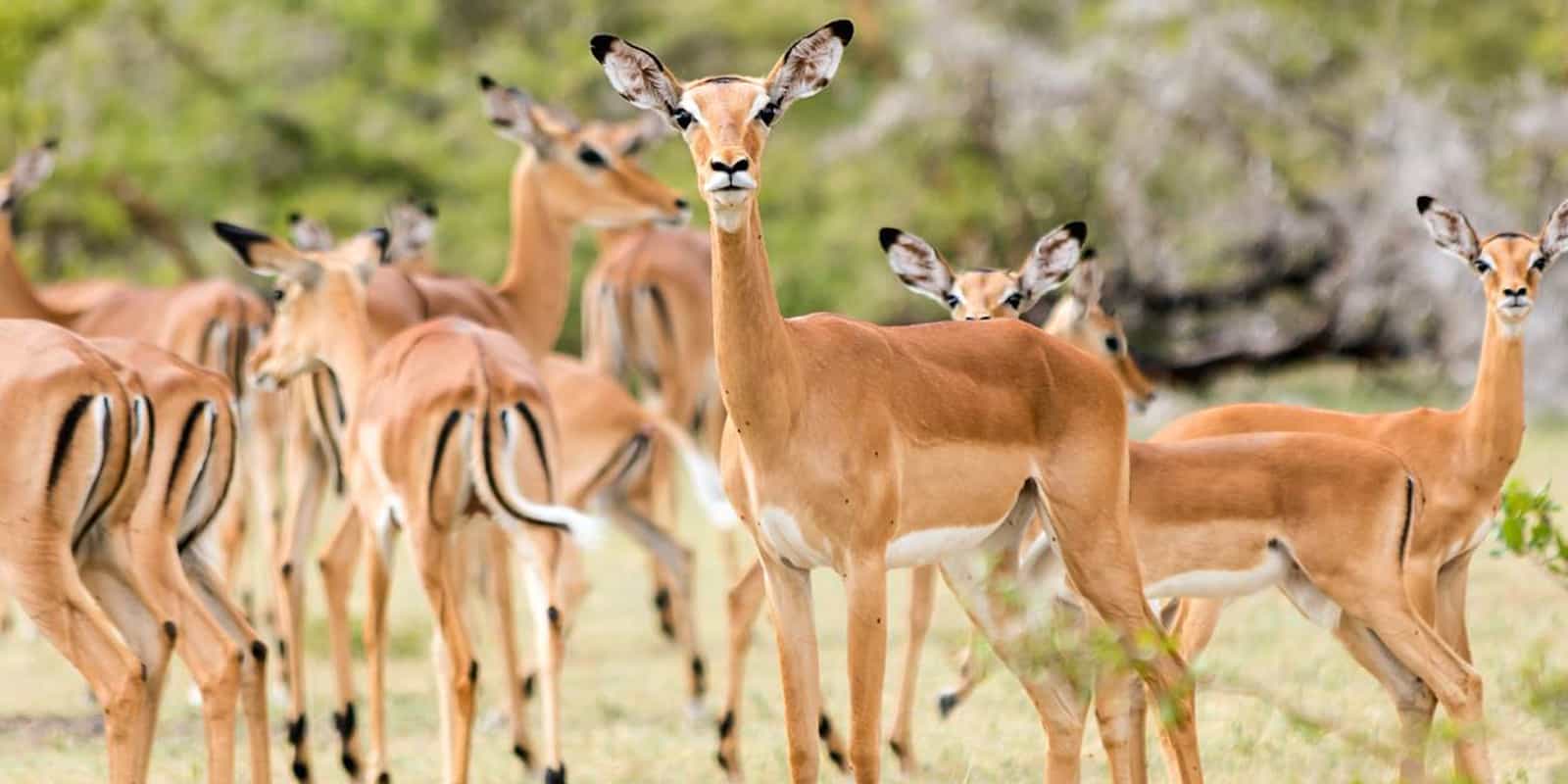 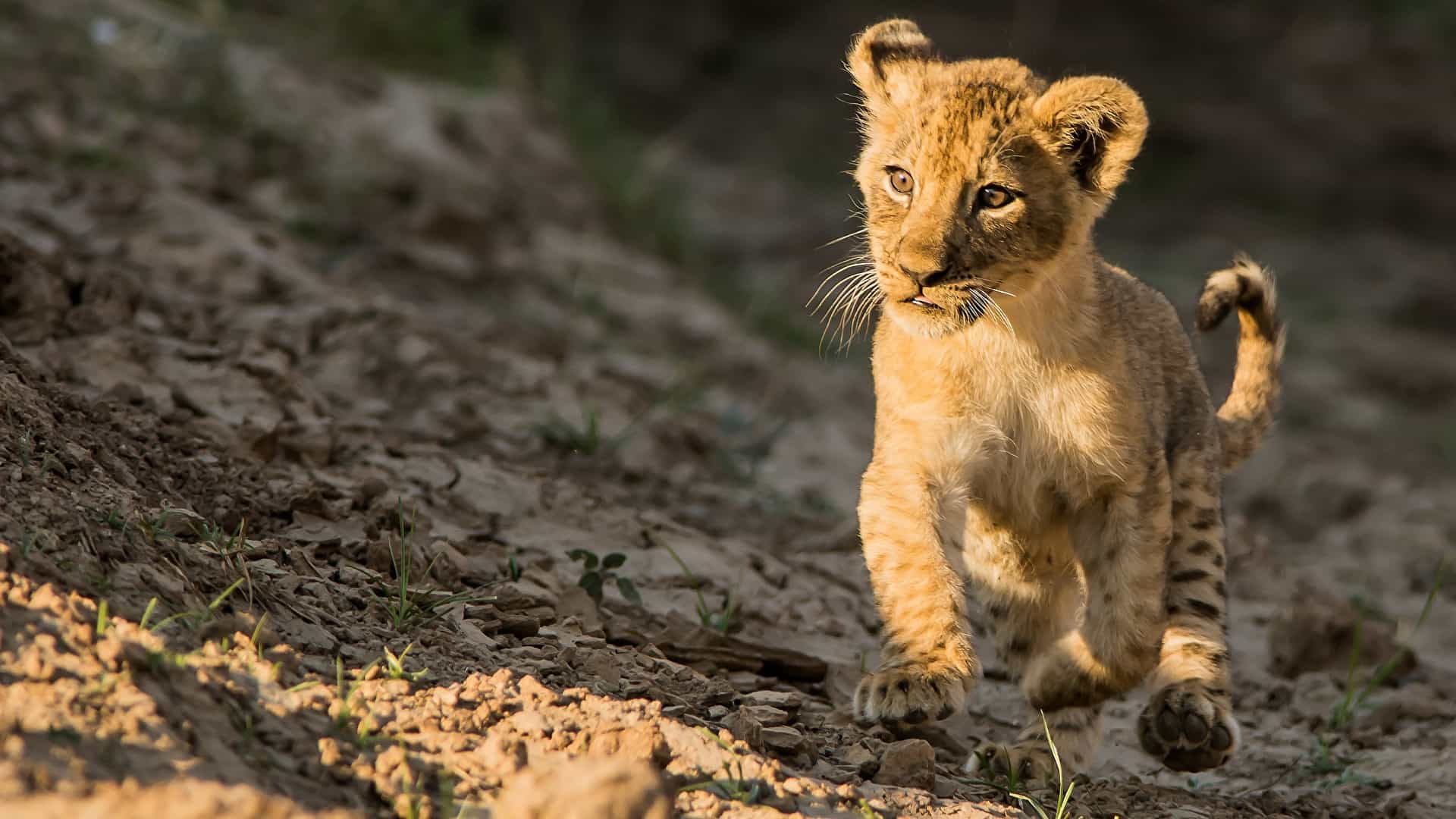 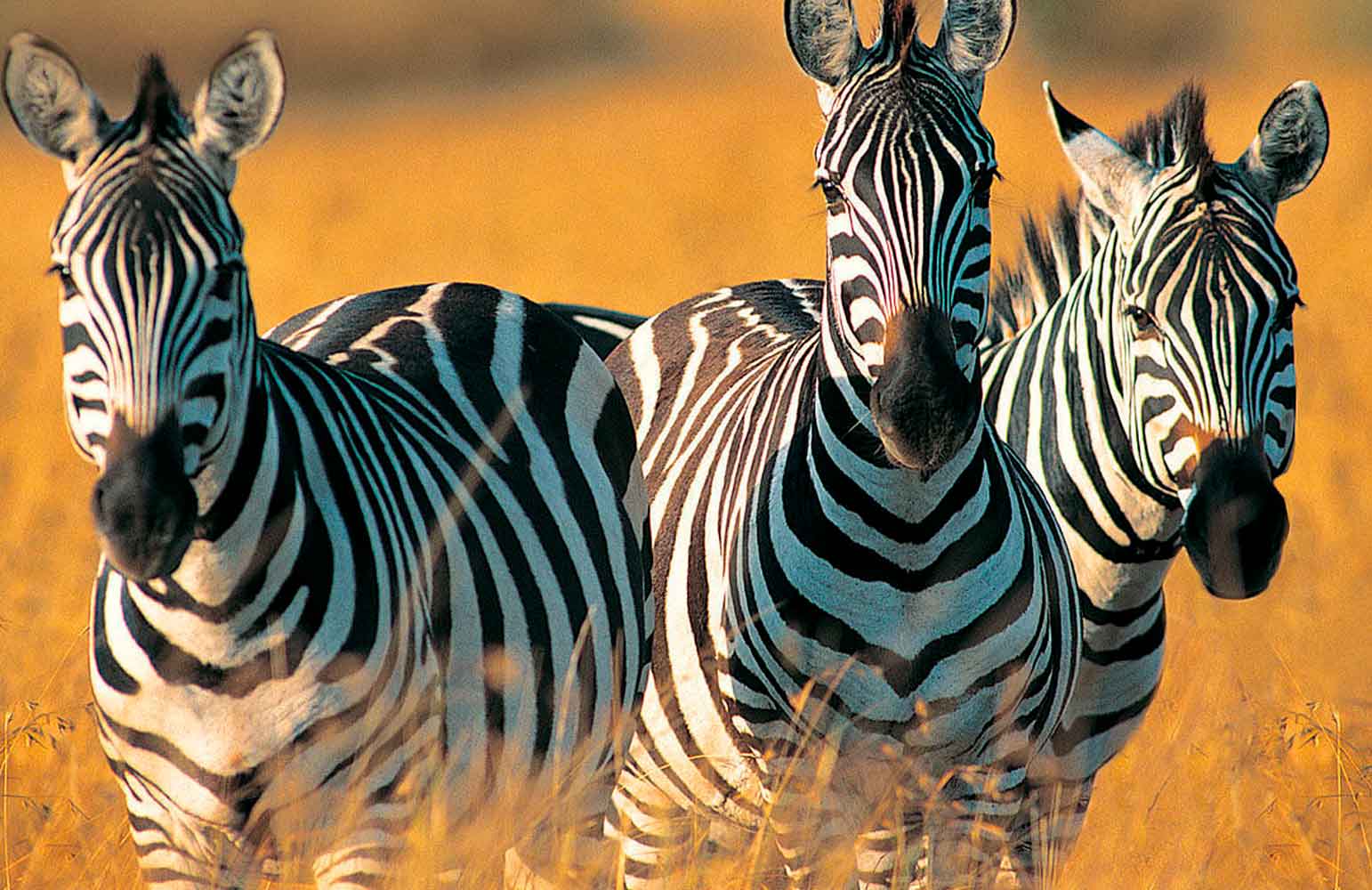 Mikumi is actually the third largest park in Tanzania, enclosed to the south and east with a semicircle of the Uluguru Mountains, rising to 2,743m, and the Vuma Hills. These look down across the wide, flat expanse of the Mkata flood plains, which provide a good spotting ground for a variety of larger animals.

Lion, leopard, elephant and buffalo can be found here in good numbers with unusually large herds of up to 100 impala make this their home. Towards the centre of the park, there are swamps which attract hippo and various water birds. The close proximity to the northern border of Nyerere National Park means that a large number of animals migrate between the two areas, including the Lichtenstein’s hartebeest and African Hunting dog.

The miombo woodlands in the south east are also a stalking ground for sable antelope and families of shaggy white-collared Colobus monkeys. Eland and Greater Kudu may also be seen between these two areas.

This park, like many is explored by game drive vehicle but it’s also popular for self-drives from Dar es Salaam.

Due to the ease of its accessibility with a tarmac road, this is a year round park but best avoid the rainy season of April & May.

How to get to Mikumi

We sometimes add a stop here to break the road journey from Dar es Salaam to Nyerere National Park. It’s a nice stop off.