A Gem in the south of Tanzania

To the west of Nyerere National Park (formerly Selous Game Reserve), Ruaha national park is the other most well-known park on the southern safari circuit. However, Ruaha is not an easy park to get to and flight-prices make this an expensive option when compared with Nyerere national park and other more accessible parks. Unlike the northern circuit where the majority of safaris are done by covering miles by car, safaris in the south are more likely to be accessed by schedule flights. The southern parks also connect more easily to a Zanzibar beach extension.

One upside for a visit to Ruaha national park is that its lack of accessibility equals a very quiet park when it comes to people. You are likely to share your safari experience with nobody else.

Ruaha national park is a very different terrain to that of Nyerere national park with much more open drier expanses with rocky outcrops and hillsides full of wonderful baobab trees. This park is full of wildlife with approximately 10% of the world’s lion population. You will also find cheetah and wild dogs here. This is also a popular park for elephant and buffalo. The only thing that it lacks is a boat safari. 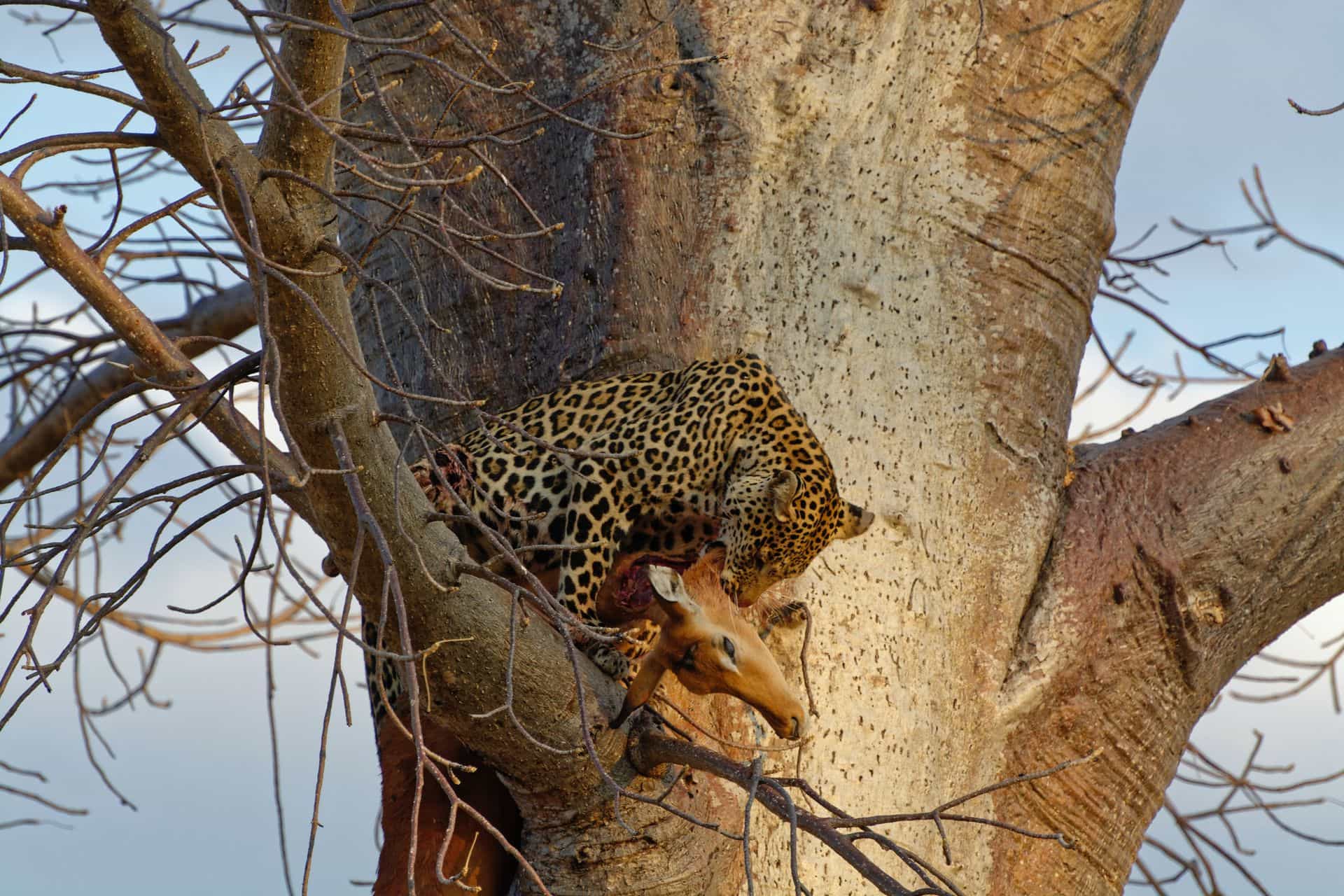 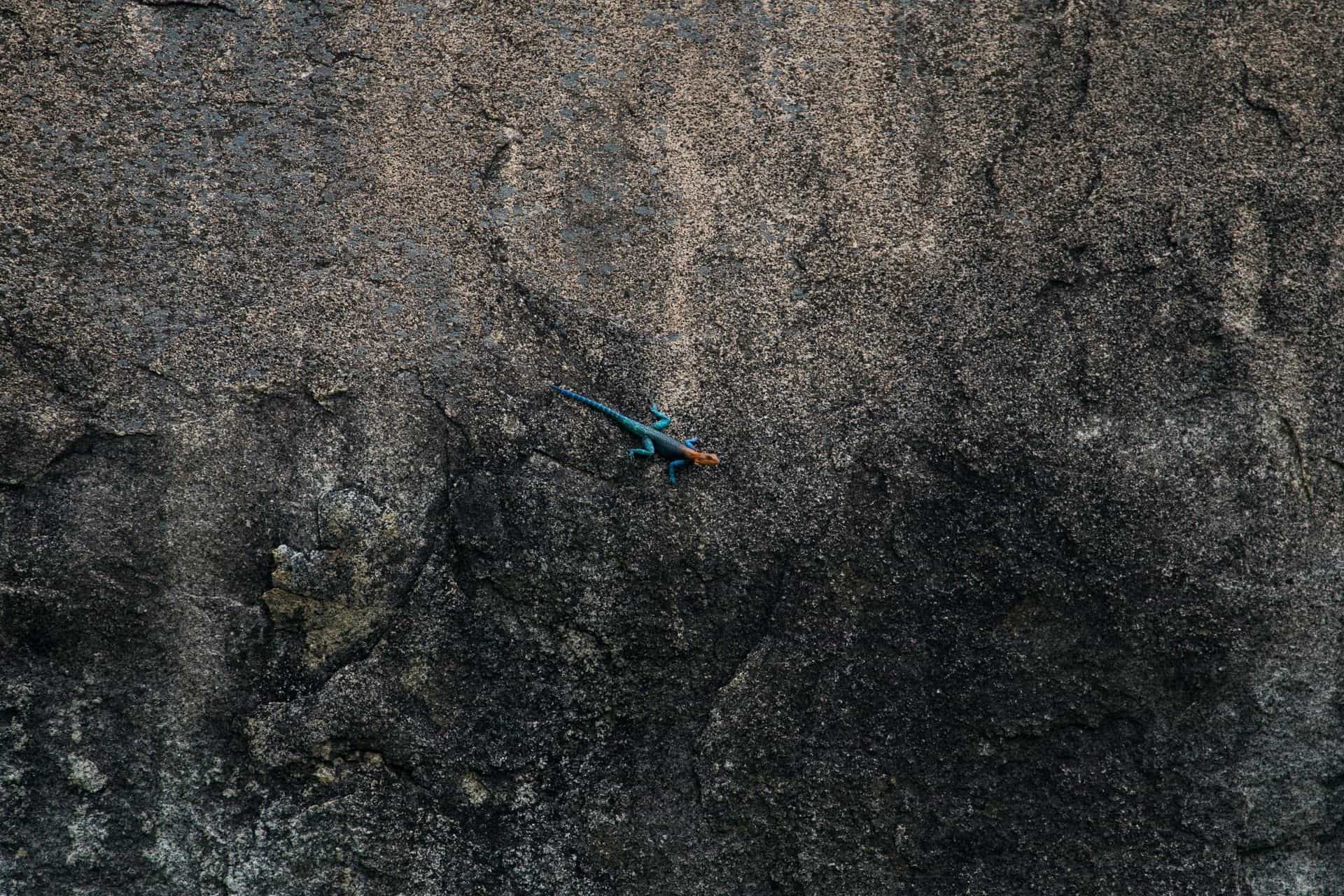 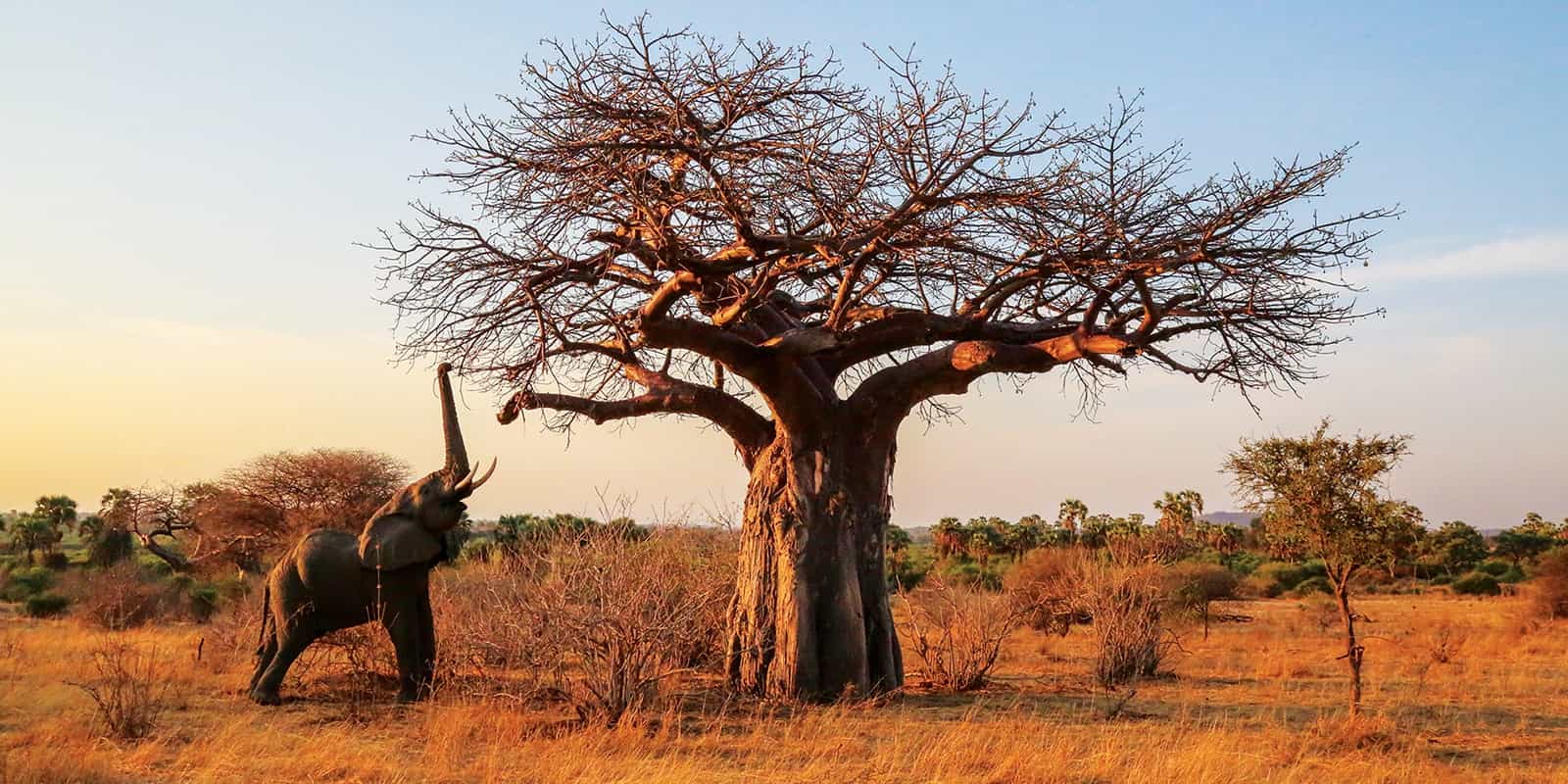 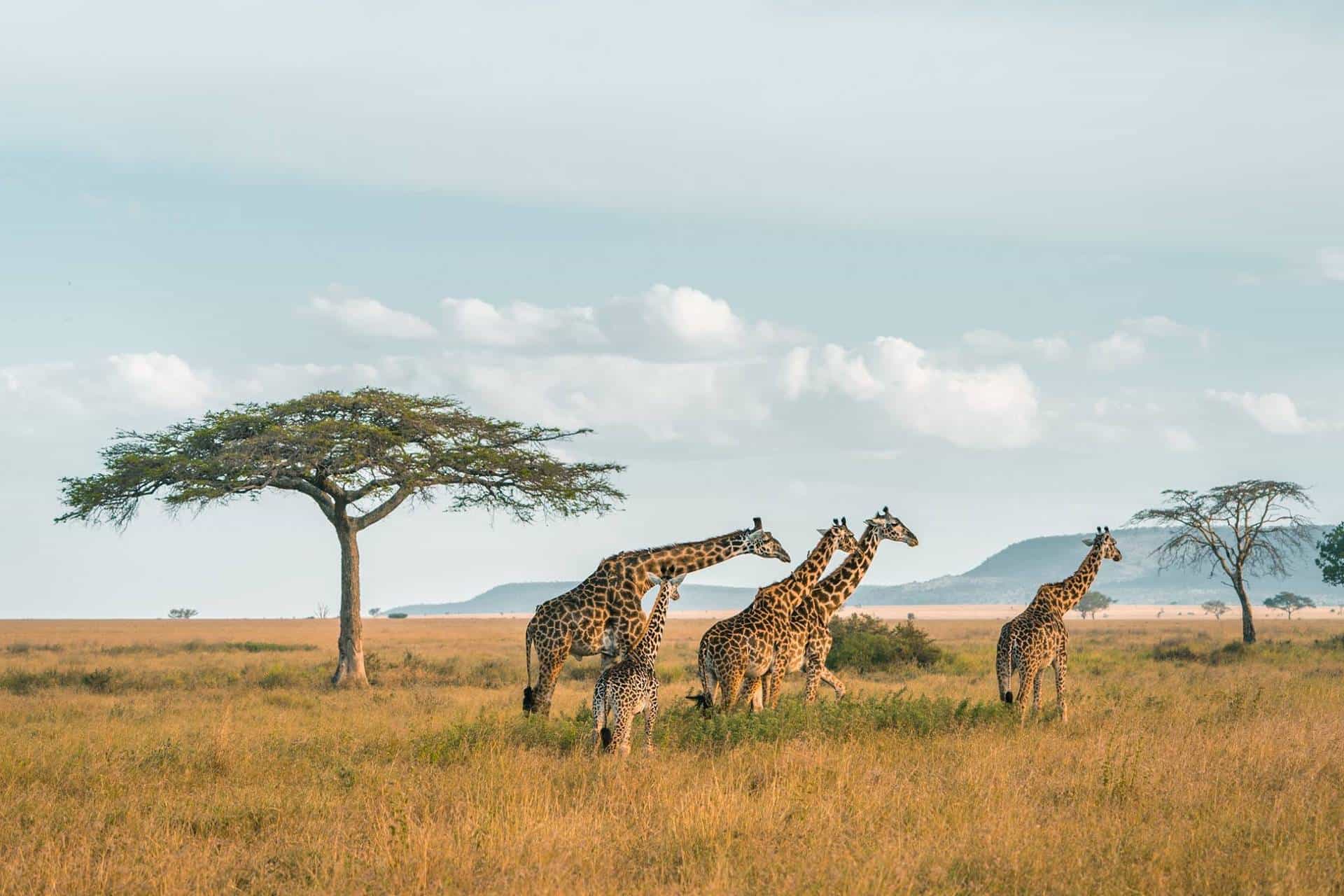 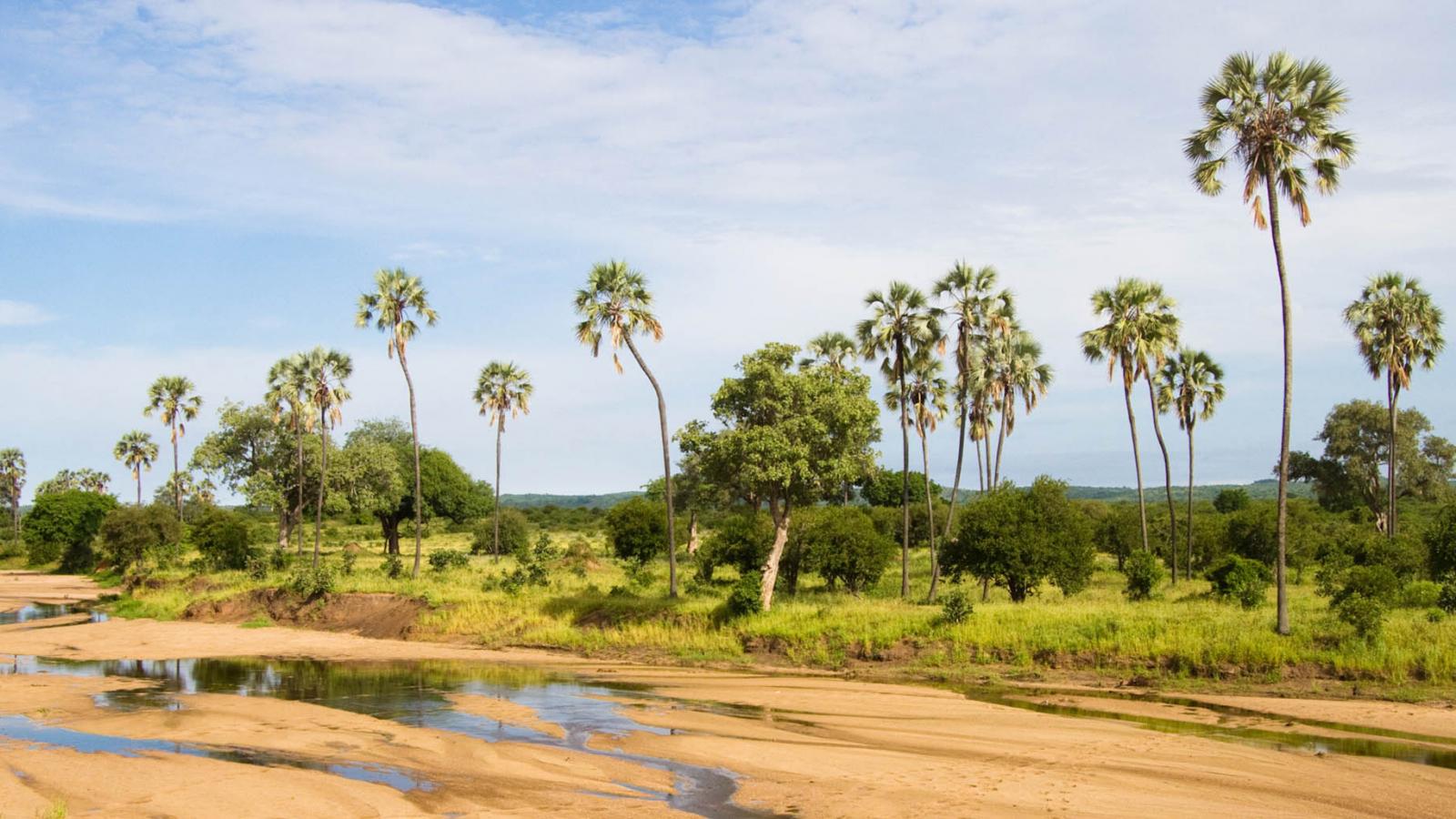 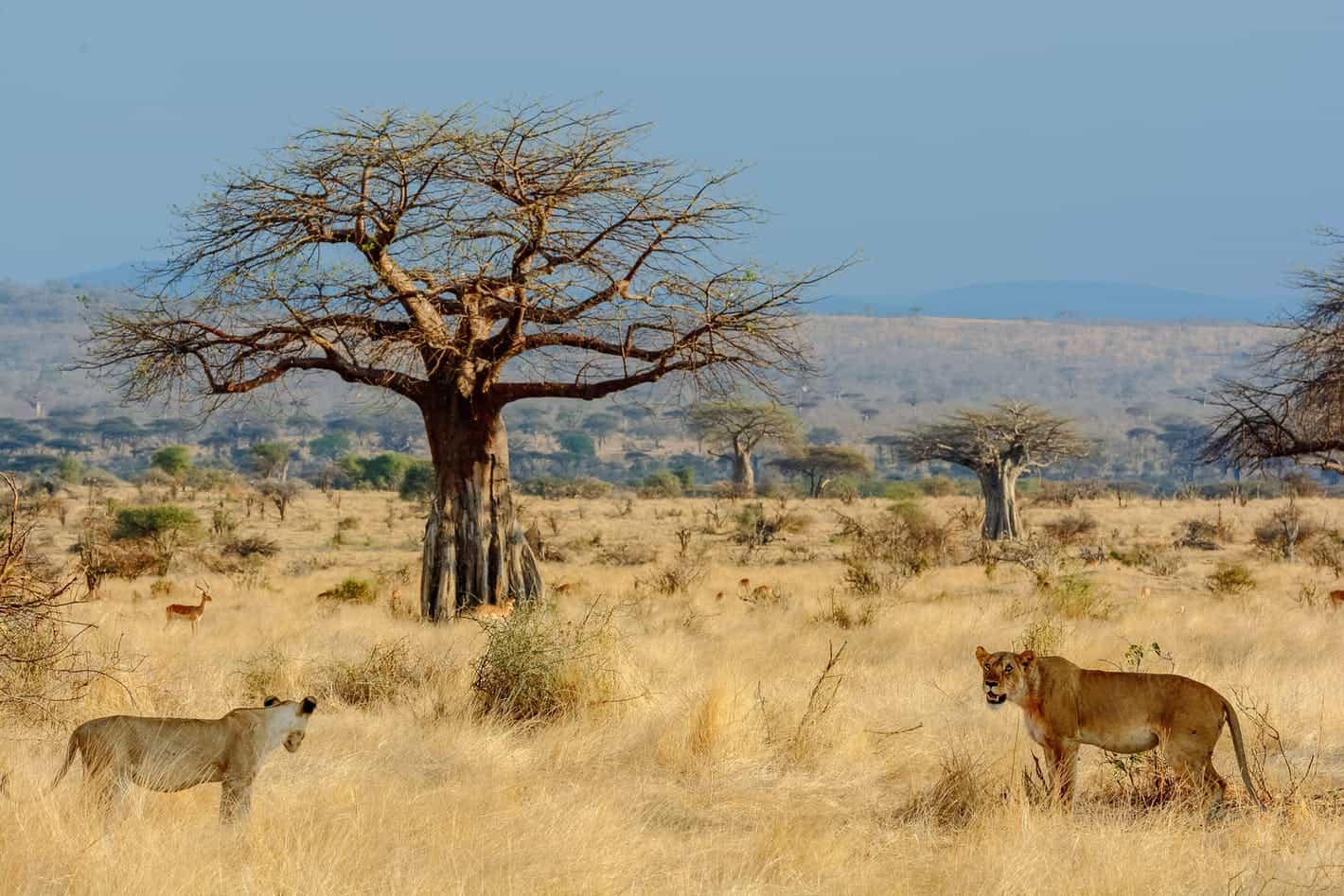 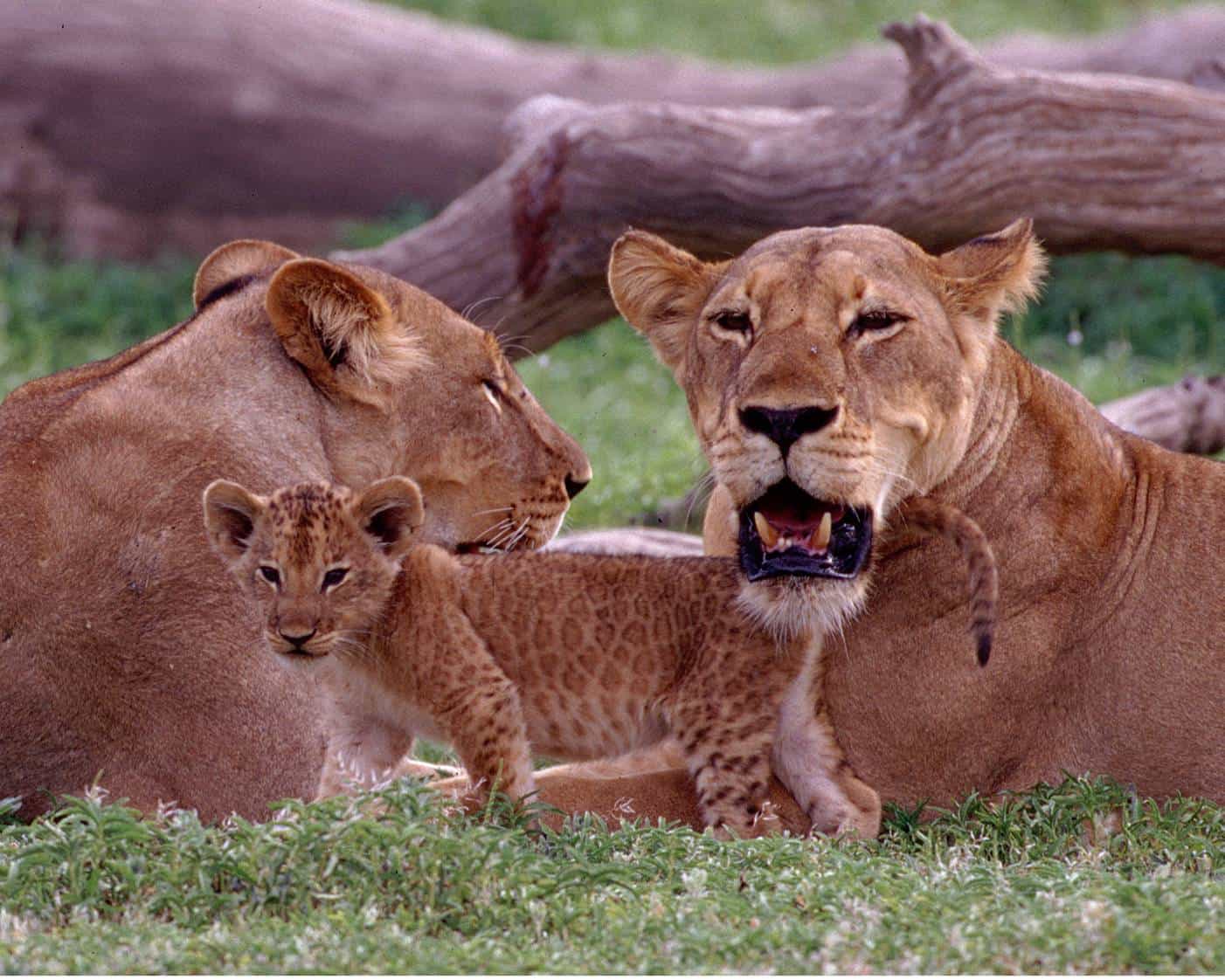 As well as plenty of lion & cheetah, it is not uncommon to see sable antelope, Grant’s gazelle, greater kudu and lesser kudu, more often seen in southern Africa but here in the same area as east Africa’s common species such as zebra, waterbuck, impala and giraffe.

Travelling through the park on gam drive there is a good chance of sable, roan, hartebeest and over 500 species of bird!

Safaris in Ruaha national park tend to be game drive focused during daylight hours as night drives are not permitted. There are only a few camps that offer foot safaris due, in part, to the large number of elephant and buffalo that roam the park. For those who feel particularly adventurous, one or two lodges in Ruaha offer an incredible fly-lodgeing experience under the stars.

As with most of Tanzania, this is the dry season and the wildlife concentrates around the Mwagusi and Ruaha rivers, which are often reduced to pools. The concentrations of animals can be spectacular as the water supply dwindles. Lion and leopard viewing is amongst the best in Tanzania and huge herds of buffalo are often found.

How to get to Ruaha

There are schedule flights from Dar es Salaam, Zanzibar and Nyerere National park but the flights more expensive compared to other destinations.