The Marangu route is one of three popular climbs we recommend.  This route is 7 days and 6 nights long.  You can travel solo, in 2’s or in any group size up to a maximum of 16 people. Larger groups may be catered for on request.

Why not enquire about adding a Tanzania safari or beach experience? 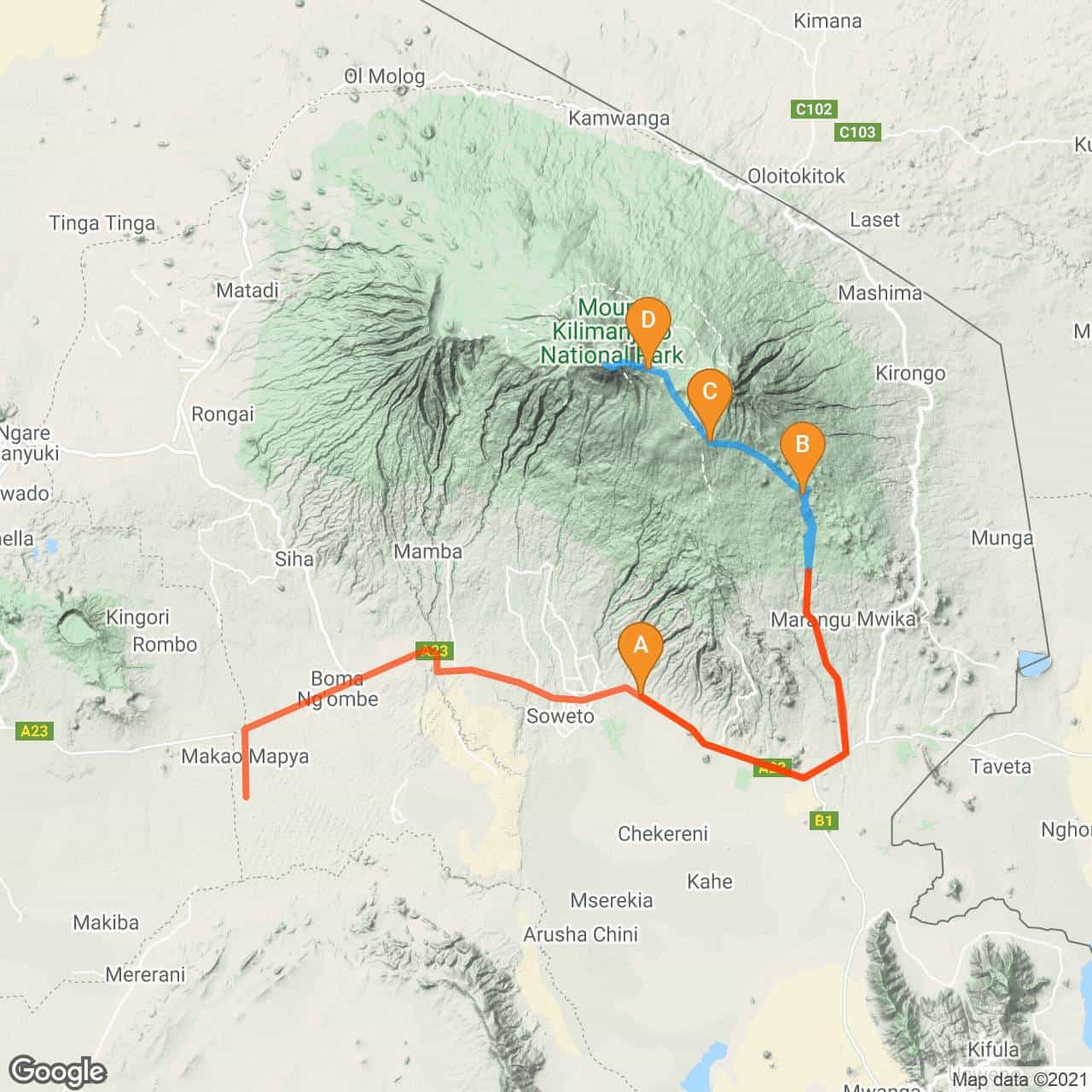 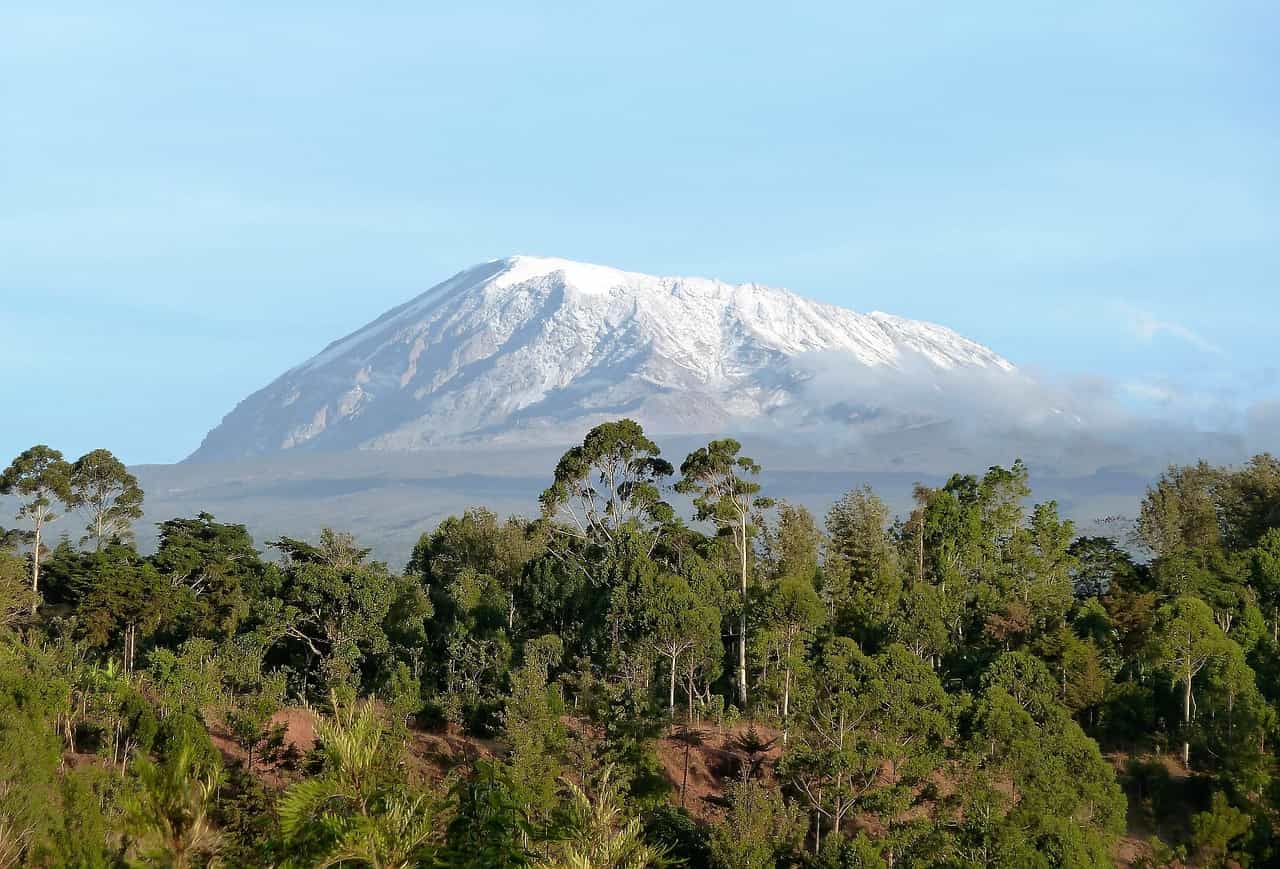 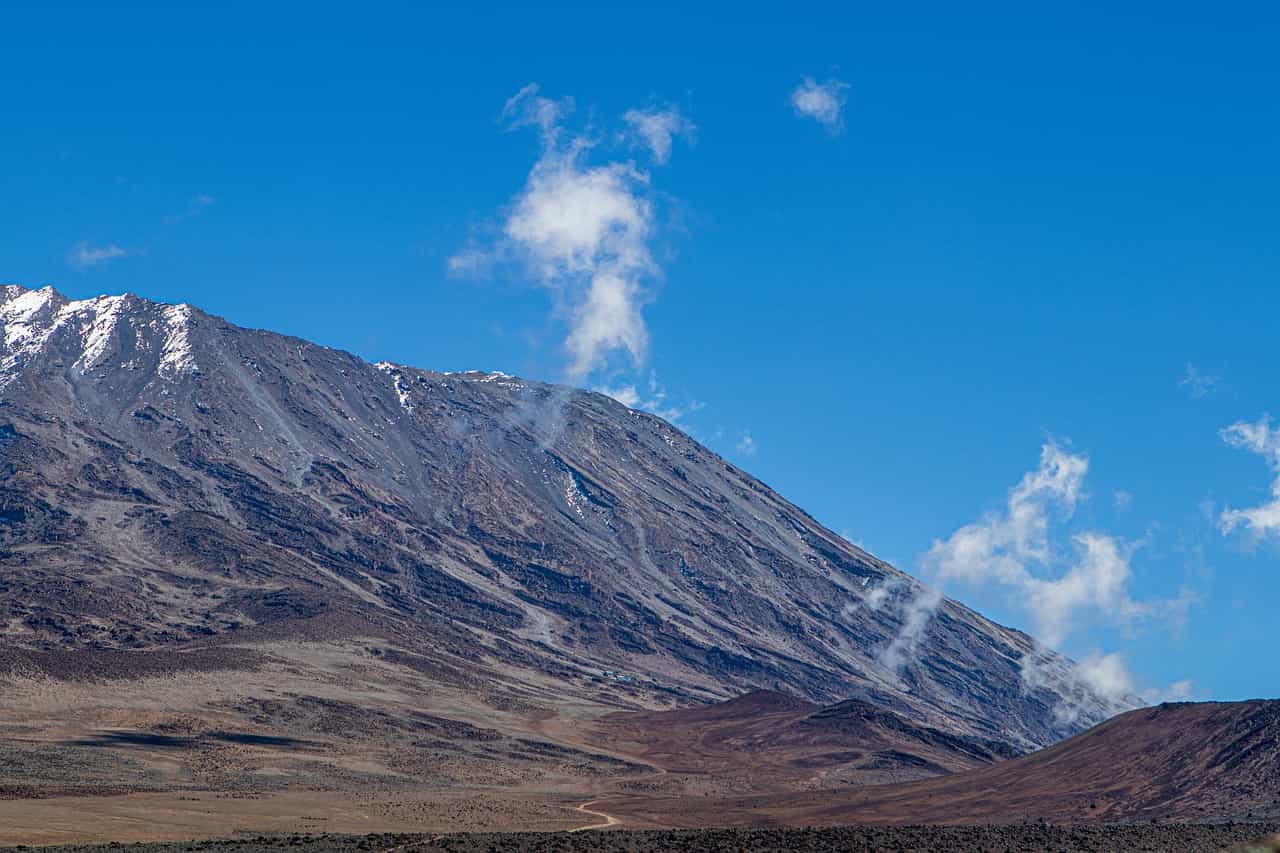 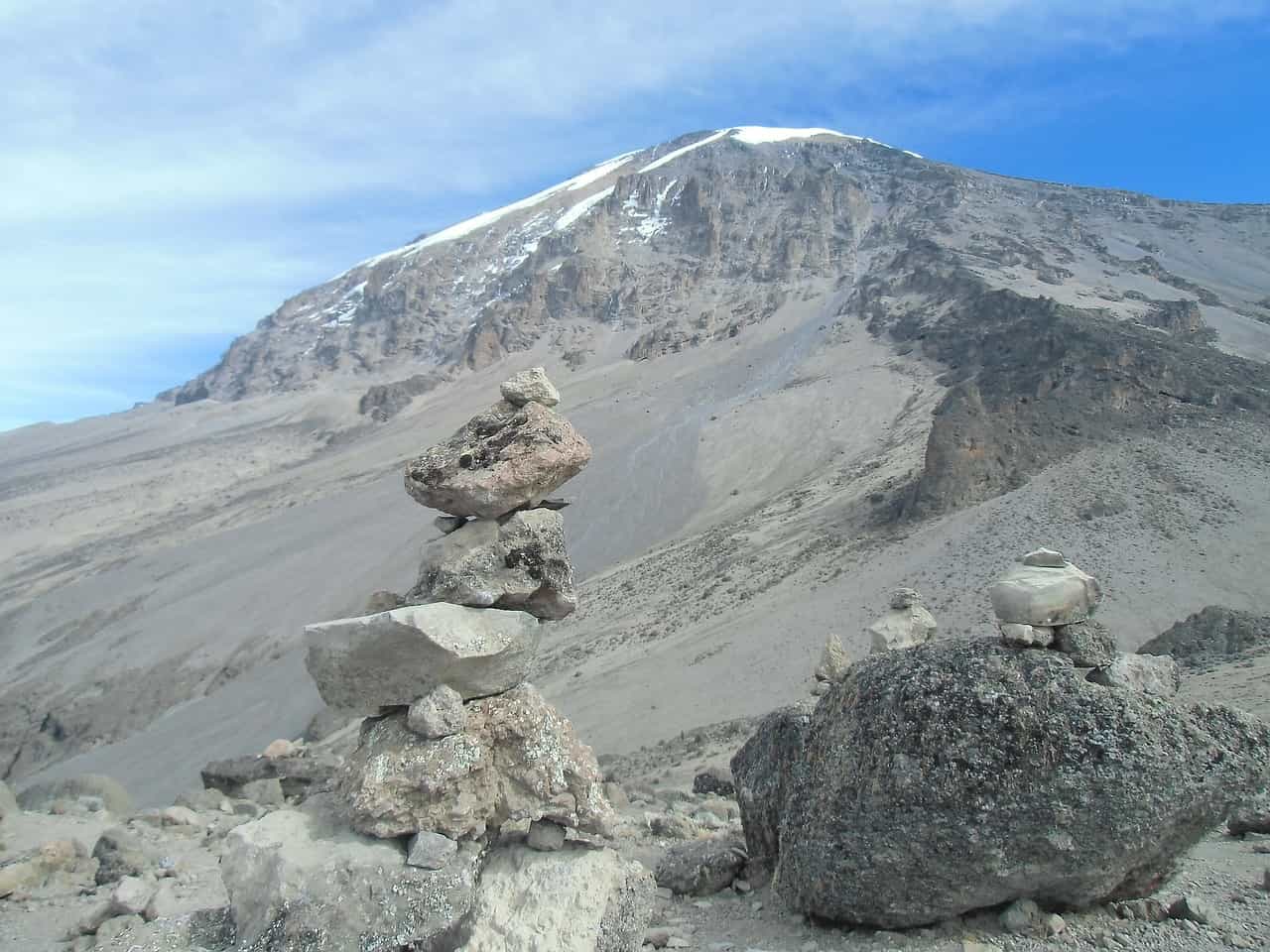 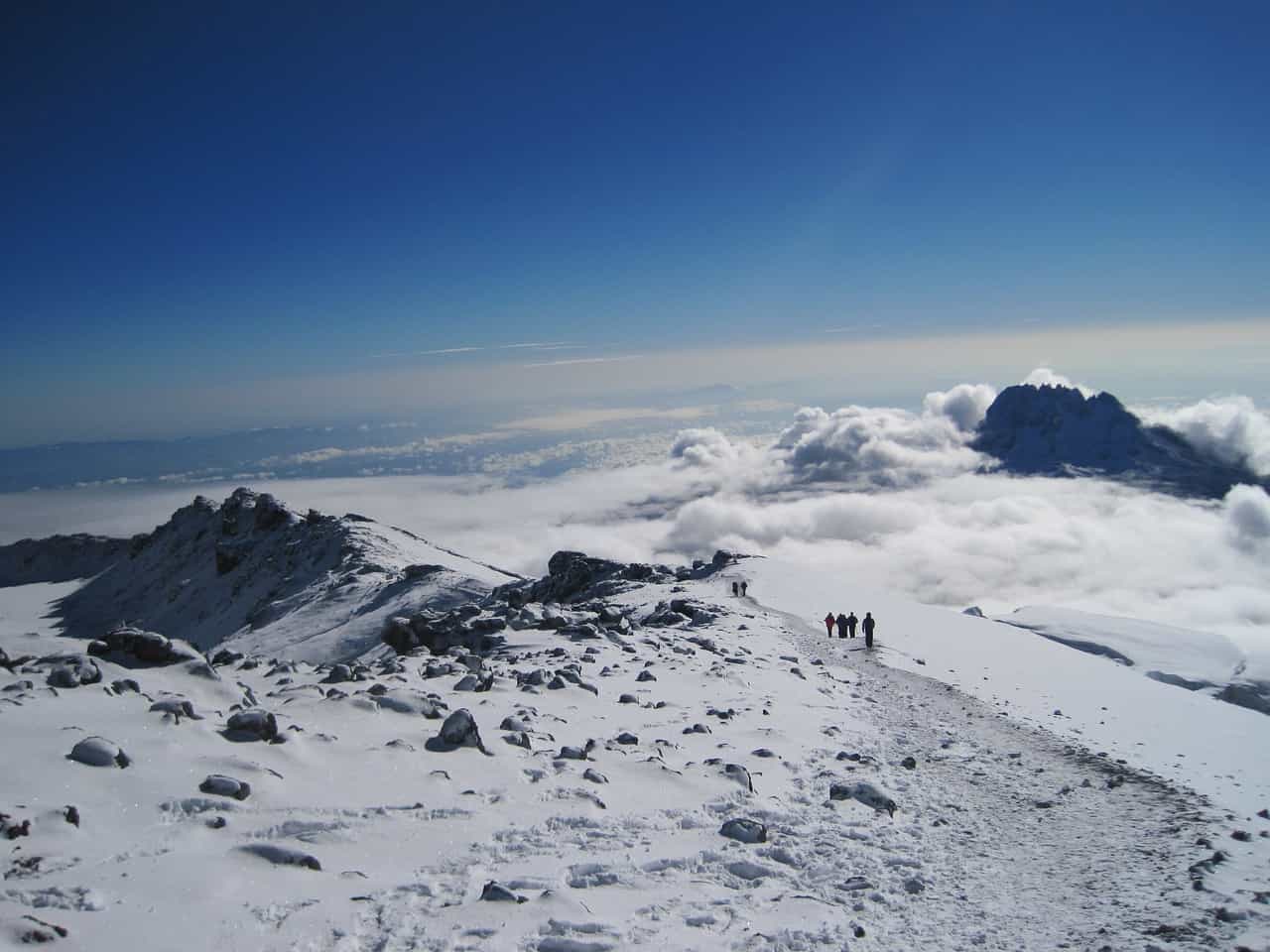 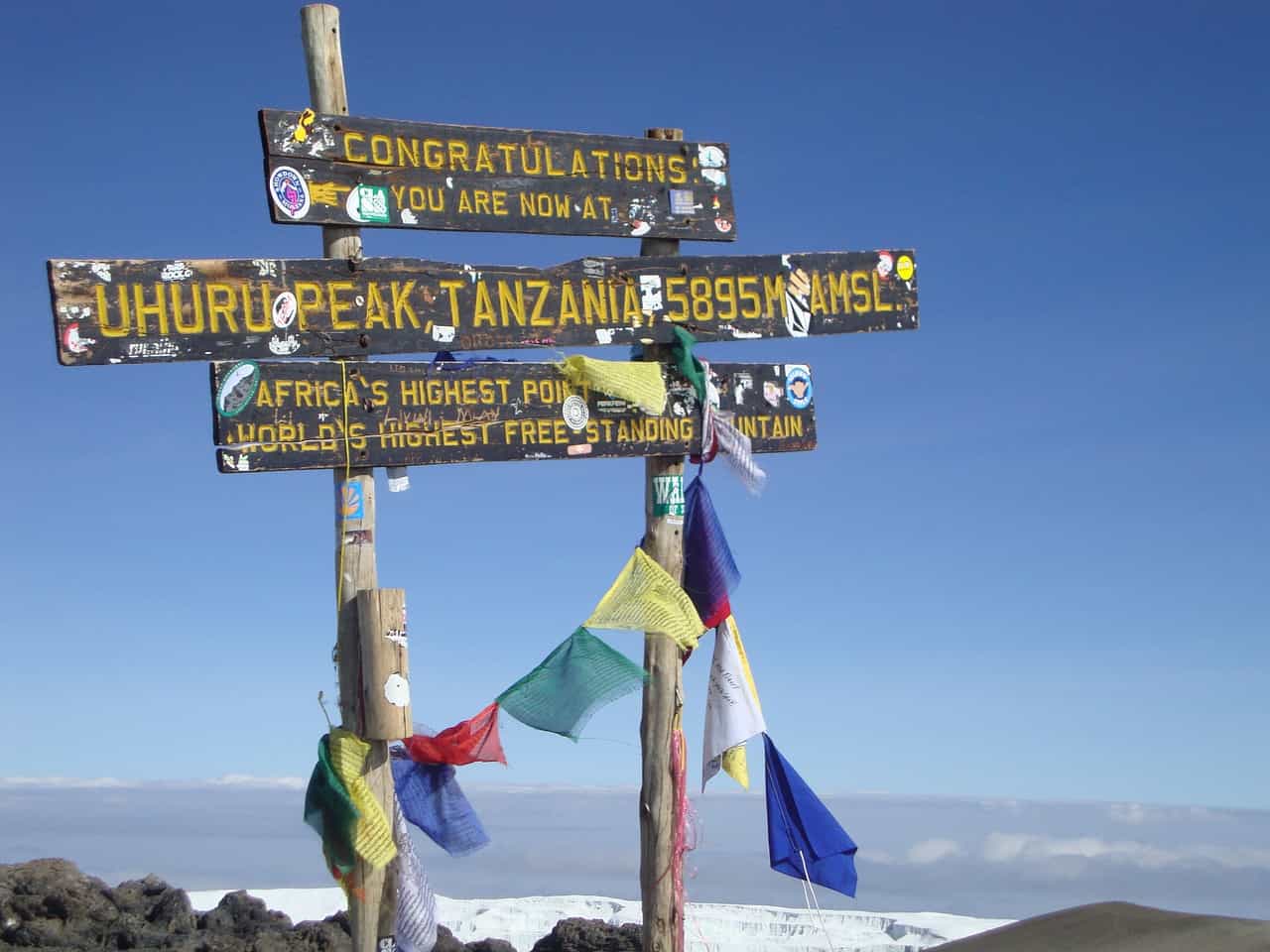 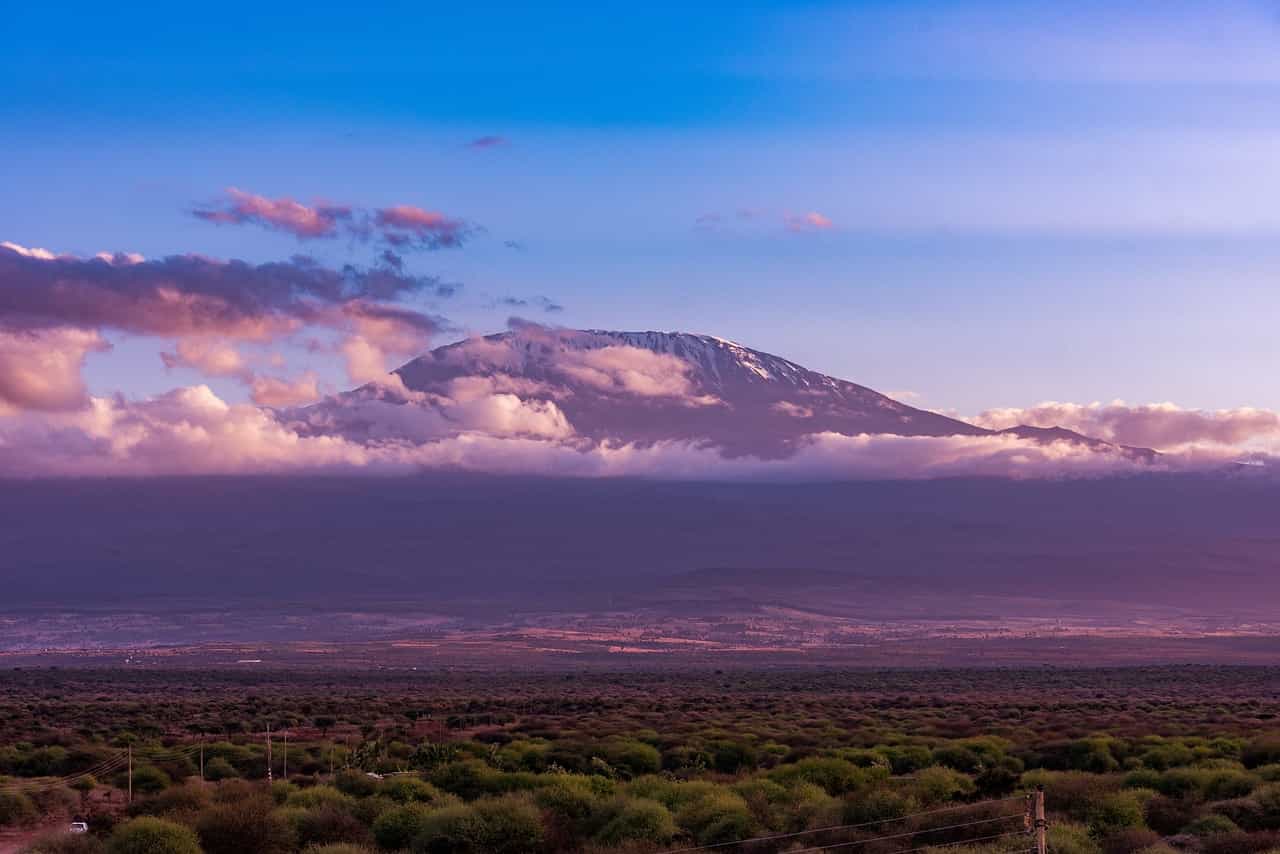 Today has no planned activities and is only an arrival day for you to reach your base lodge in Moshi in time for a pre-climb briefing (time to be confirmed) with your mountain guide. Base lodge is not included but optional lodges are available on request.

This morning, you’ll be transferred by road from Moshi townto the Marangu gate. After registration you trek today through the mountain rain forest zone with your guide. You may encounter some wild animals such as colobus monkey and various bird and plant species on your way to the Mandara hut.  After a rest you will trek to the rim of the Maundi Crater with a spectacular view of the Mawenzi peak. Later, you’ll descend back to the Mandara hut to sleep.

Today’s hike is a little longer than the day before and takes you outside the rainforest and into the heather & moorland zoneascending through beautiful landscape. Today starts to feel more like a mountain trek with the peaks of Kibo and Mawenzi towering in the background on a clear day. Tonight you’ll sleep in the Horombo Hut which will be your base for 2 nights.

Today is all about acclimatisation. You’ll climb towards the jagged peaks of the Mawenzi cone (Kilimanjaro’s third and generally unclimbed peak) up to the rim of the Mawenzi ridge. The alpine desert landscape here offers stunning views of both the Kibo and Mawenzi peaks before taking you back down into the heather and moorland at the Horombo huts for a second night.

towards the kibo cone

Your hike today takes you directly towards the Kibo cone steadily climbing through the alpine desertwith the landscape changing dramatically as you leave the heather and moorland zone behind and journey on the barren saddle (the dip between the Kibo and Mawenzi peaks). You reach Kibo hut in time to rest for your summit attempt tonight.

Around midnight, you begin your final ascent to the summit. The trek is a steep hike over loose volcanic scree through the dark and cold night and takes a slow pace in a zig-zag pattern towards Gilman’s Point. From here a short but difficult hike remains to take you past Stella point and further around till Uhuru Peak, the highest point in Africa. After reaching the summit you continue the descent back through the alpine desert and  heather and moorland and back to Horombo for the night.

Your final day on Kilimanjaro is a descent through the south-eastern rain forest zone until you reach the Marangu gate where a vehicle will be waiting to take you back to Moshitown. Usually, the crew will leave you at Marangu gate. There is no accommodation included on this day but options are available on request.

Make your Tanzania experience even more special by adding on some days at one of Tanzania’s incredible beach destinations. Perhaps the most famous is the beautiful spice island of Zanzibar with world-class beaches and diving. However, there are some hidden gems off the beaten track with few human prints left on the deserted white-sand beaches like stunning Saadani national park, where the bush meets the beach. This is a truly secret palm fringed hideaway. 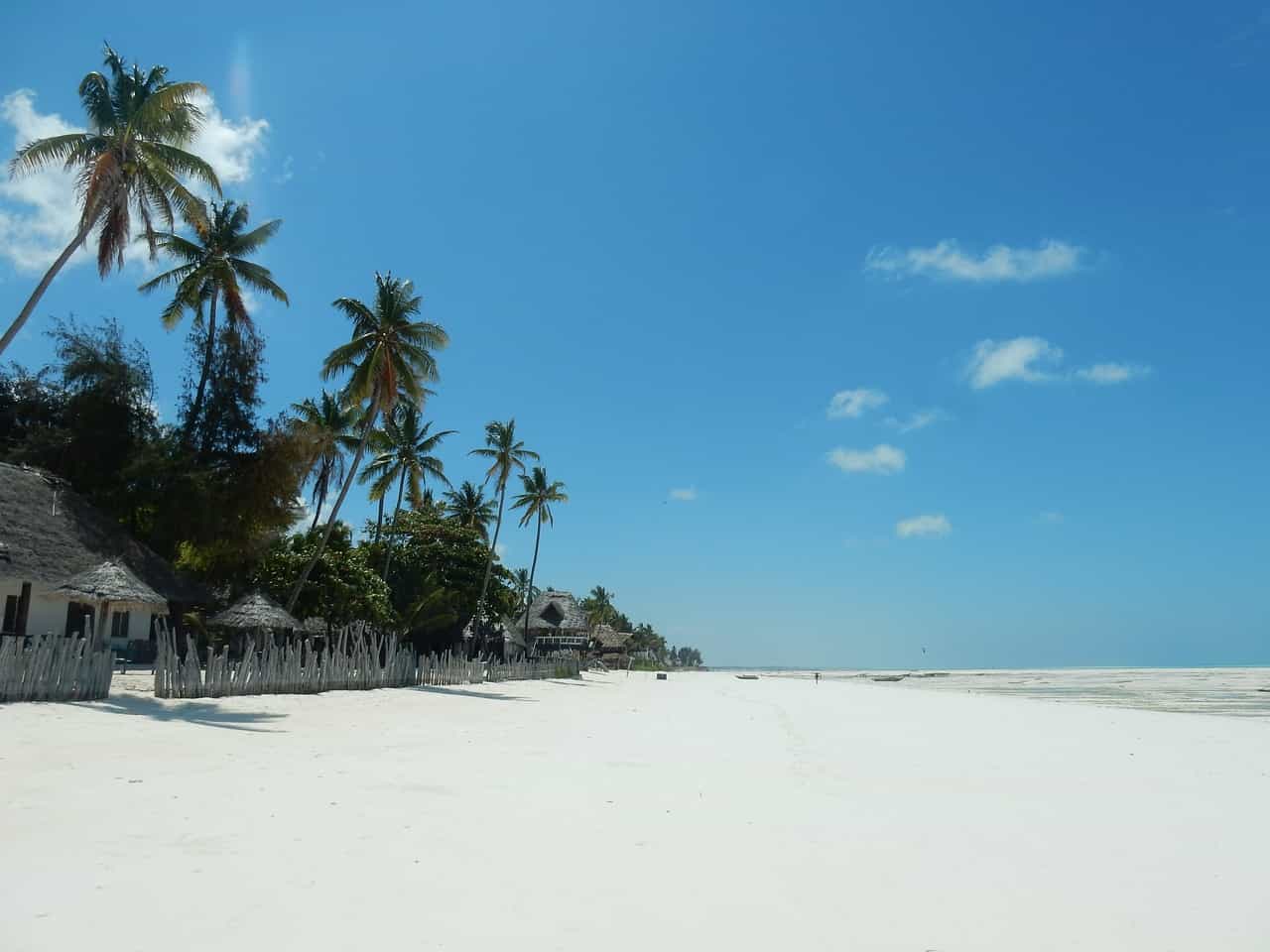 Few destinations have such an evocative name as Zanzibar. Few know that this Indian Ocean holiday island is in Tanzania and is the perfect complement to any Tanzania safari where you want to mix safari and beach.  The UNESCO world-heritage site of historic Stone Town is a heady mix of cultures from Arabia and India with stunning architectural remnants and superb bazaars.  This town has its own annual music and film festivals which attract acts and visitors from around the world.  From here, head to the north or east coast to relax on world-class beaches and indulge in some fabulous diving and water sports from The Zanzibari boutique hotel. 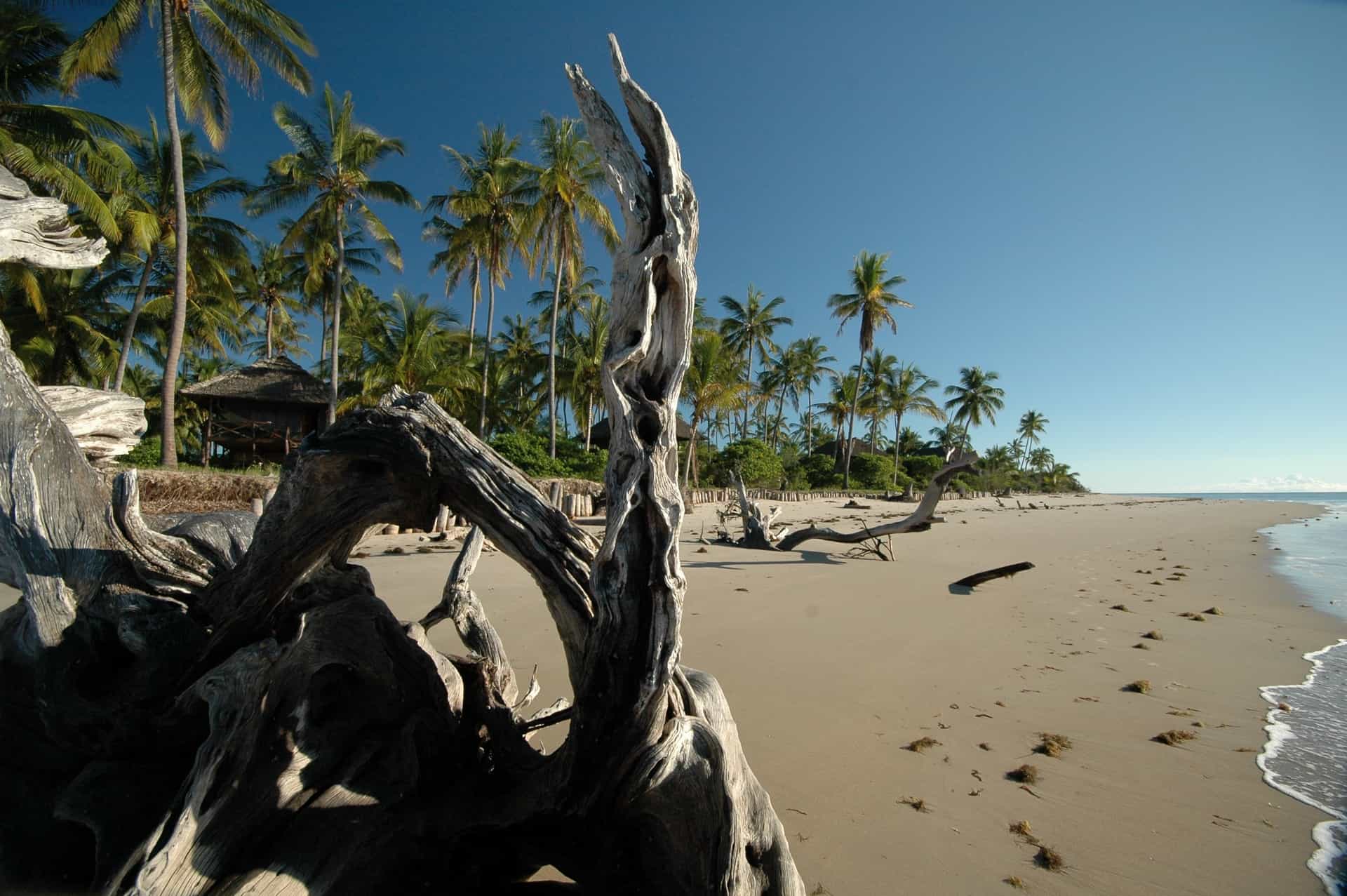 Fancy relaxing at the beach following your Tanzania safari but want something away from it all? Then choose Saadani National Park, the only coastal wildlife park in Tanzania where the bush meets the beach. A place where you can swim in the Indian ocean looking back at vervet monkey and surrounding bush full of wildlife and even a marine park where green turtles hatch.  Head out on game drive or foot and boat safari in the morning and spend the afternoon on a stunning deserted beach back at Simply Saadani Camp.